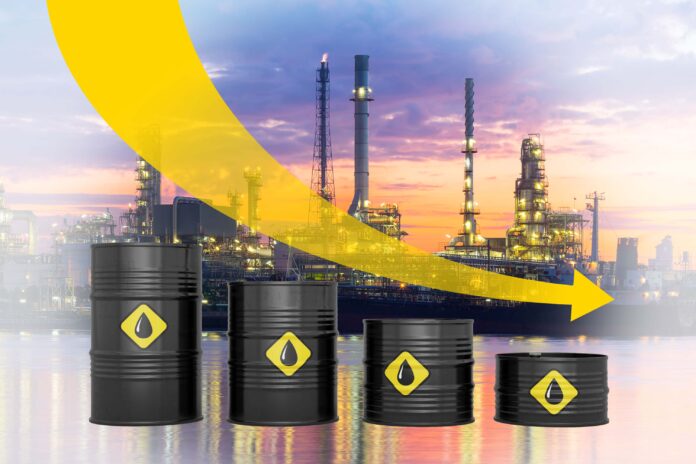 ISLAMABAD: The petroleum group imports into the country during the first month of the current financial year (2019-20) dipped by 45.22pc as compared to the corresponding month of last year.

During the month of July 2019, the petroleum group imports were recorded at $987.918 million, as against the imports of $1.8 billion during the same month of last year, according to the data issued by the State Bank of Pakistan (SBP). 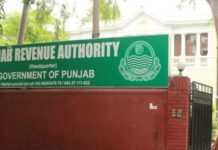 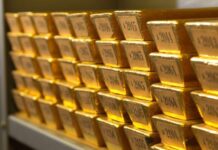 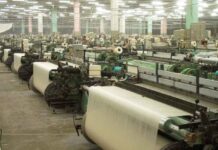 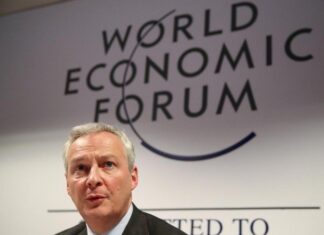 Agencies - January 24, 2020
0
SWITZERLAND: French Finance Minister Bruno Le Maire is optimistic about reaching a deal on a global tax on digital companies despite an initial failure...