The half-yearly target of Rs2.36tr has now been reduced to 42.9pc of the annual target 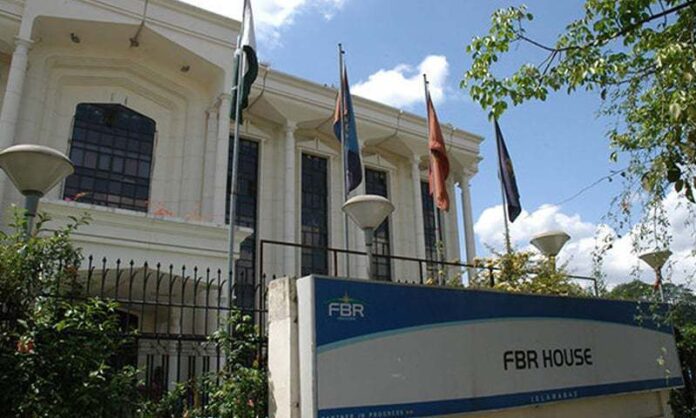 The Federal Board of Revenue (FBR) has realigned its quarterly revenue collection targets with the benchmarks set by the International Monetary Fund (IMF). However, the overall annual target remains unchanged at Rs5.503 trillion.

As per details shared by a private media house on Thursday, against the original target of Rs1.112 trillion, the FBR has now revised down the first quarter target to Rs1.071 trillion – a reduction of Rs41 billion which is in line with the IMF target. The major adjustment was made in the September’s target that has been brought down to Rs422.7 billion from original Rs467.5 billion.

Even against Rs422.7 billion, the FBR has so far collected Rs245 billion, including major periodic payments received on Wednesday.

The second-quarter target (October-December 2018) has been reset to Rs1.3 trillion as against the original target of Rs1.4 trillion – a reduction of Rs89.4 billion. October’s target has been reduced by Rs18 billion but November’s target is increased by Rs21.7 billion.

However, the major downward adjustment has been made in December target – down to Rs508.5 billion from Rs600 billion. The half-yearly target of Rs2.36 trillion is now reduced to 42.9pc of the annual target.

The FBR has increased the third quarter (January-March) target to Rs1.4 trillion – an increase of Rs85 billion. January’s target has been increased by Rs46.2 billion, February by Rs41 billion and March target is marginally reduced by Rs3 billion.

For the last quarter of the current fiscal year, the FBR has now set a target at Rs1.746 trillion – a reduction of Rs10 billion. But June 2020’s target has been lowered by Rs72.3 billion. This reduction is compensated by increasing April’s target by Rs35 billion and May’s target by Rs29 billion.