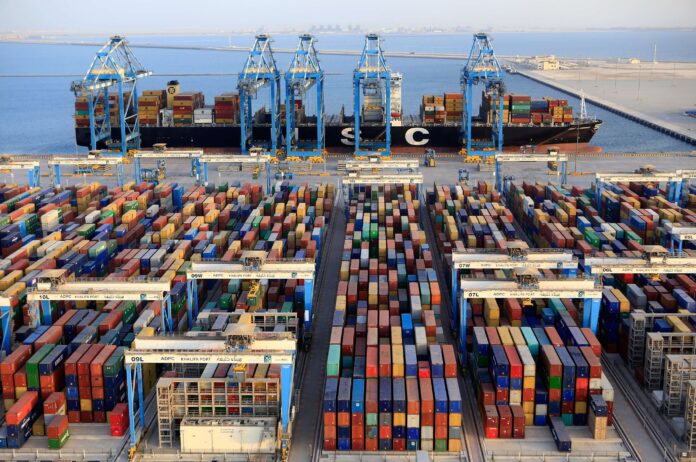 ISLAMABAD: The export of base metals and articles from the country grew 35.62pc during the first two months of the current financial year (FY20) as compared to the corresponding months of last year.

During the period under review, the export of base metals and its articles was recorded at $115.044 million, as against $84.827 million recorded during the same period of last year, according to data issued by the State Bank of Pakistan (SBP).

The commodities that contributed positively included copper and its articles, exports of which grew from $28.295 million last year to $77.044 million during the period under review, showing an increase of 172.28pc.

The exports of surgical goods and medical instruments during the first two months of FY20 increased by 24.52pc as compared the exports of the corresponding period of last year.

During the July-August 2019 period, different surgical goods and medical instruments worth $73.402 million were exported, as against the exports of $59.948 million in the corresponding period of last year, according to data released by the Pakistan Bureau of Statistics.