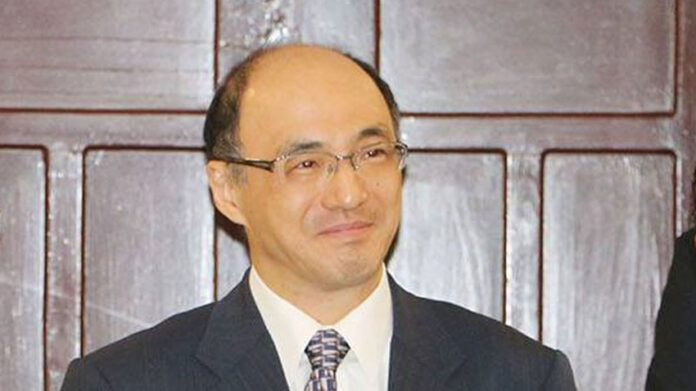 ISLAMABAD: Pakistan and Japan are looking to increase bilateral cooperation in the agricultural-based industry and value addition, as the latter has already announced a grant to enhance the former’s productivity and capacity in relevant agricultural fields.

“Recently, Japan announced a grand aid of $5.2 million to support agro-industry development in Khyber Pakhtunkhwa and Balochistan through the United Nations Industrial Development Organization (UNIDO),” Embassy of Japan in Pakistan Deputy Head of Mission Yusuke Shindo told APP on Wednesday. “This amount will be utilised for enhancement of productivity and capacities of relevant sectors in the cattle meat value chain in Khyber Pakhtunkhwa (Abbottabad, Kohistan and D I Khan) and apple value chain in Balochistan (Quetta, Killa Abdullah and Pishin).”

Replying to a question, he said that Japan International Cooperation Agency (JICA) is already working on the potential agro-based regions of KP, including Hazara, Swat and Chitral, to promote innovation and value addition culture in these areas.

He said that through JICA, the Japanese government is also working on cold storage facilities for the preservation of apple, apricot and other perishable fruits.

On another question, he said that Japanese companies are interested in establishing industrial units of auto parts in Pakistan so as to provide employment opportunities to the local people.