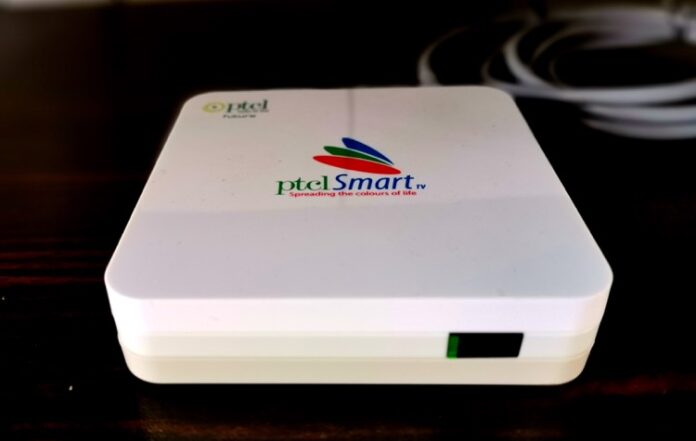 This was a major campaign for PTCL that offered free Smart TV devices for existing PTCL customers who were using 8Mbps and above broadband packages. Despite the usual sentiment of slow services synonymous with PTCL, this campaign appeared to have been well received.

The results of this new demand, however, still skewed towards a considerable number of dissatisfied customers. One customer Jawad Zafar told Pakistan Today that PTCL team took five days to install its services, while another customer complained that “it took a month and several calls to helpline, giving them order numbers again and again, asking their customer services department to connect me with floor manager, complaining yet again about the delay.”

He said that he was told it was due to “system delay” first and then “demand-supply issues” later.

Other PTCL customers, including Farrukh Naseem, Naveed Malik, Kashif Munir Butt, Muhammad Arsalam Ahmed, Mashar Khan and Muhammad Saqib Mughal had similar complaints that despite placement of their orders in the last ten days of September, the service were not provided until the end of the month.

PTCL customer Sadiya Babar said, “I placed my order on 19th September, and since then I have been calling them (PTCL officials) only to hear that they will get it done in five days, or their team will be at our house in 48 hours, and so on. No one ever shows up.”

She continued, “Despite the fact that the PTCL services are not the best in the world, we have been using their telephone and internet for ages now, and yet they treat us like this. I have stopped calling now.”

When the PTCL management was approached for a response over the issue, three regional managers from Karachi and Lahore, as well as the communications department, all had the same response that “it must be individual cases”.

“There is no shortage of supply at our end and the services are also being provided on time,” said PTCL’s official statement to Pakistan Today.

Despite this, as per the customers that reached out to this scribe, the Smart TV services have yet to reach most of the customers who are either already PTCL’s customers or only chose to apply for the service because of the latest advertisement offering free set-top boxes only at the cost of the services. Whatever the reason may be, PTCL still has a long way to go in fulfilling its promises to customers and rebuilding its reputation as the national communication organization.