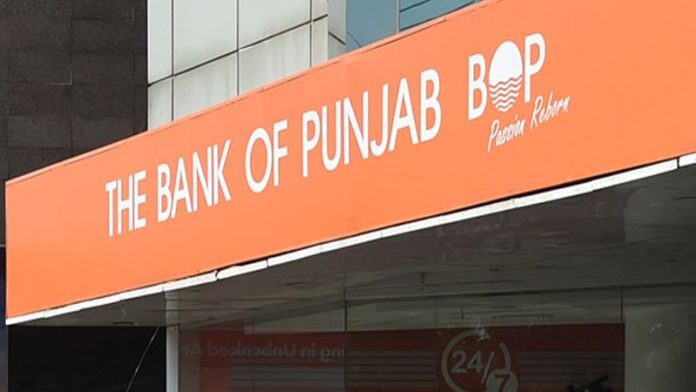 The Bank of Punjab (BOP) Board of Directors recently approved the unaudited financial statements for the nine months ended September 30, 2019.

The Net Interest Margin (NIM) of the bank improved significantly to Rs19.8 billion as against Rs14.1 billion earned during the corresponding period of last year, registering a rise of 40pc.

The bank’s non-markup/interest income remained at Rs2.8 billion. Accordingly, BOP earned the highest ever profit before tax of Rs10.5 billion as against Rs8.9 billion for the corresponding period of last year, thereby registering a massive growth of 18pc. Further, earnings per share (EPS) of the bank remained at Rs2.34 per share.

As on September 30, deposits of the bank reached Rs640.5 billion as against Rs595.6 billion as on December 31, 2018. BOP’s total assets touched new height of Rs844.1 billion. Similarly, investments and advances remained at Rs362.5 billion and Rs.416.6 billion, respectively.

The bank has been assigned long term entity rating of “AA” by The Pakistan Credit Rating Agency (PACRA) with short term rating being at the highest rank of “A1+”.