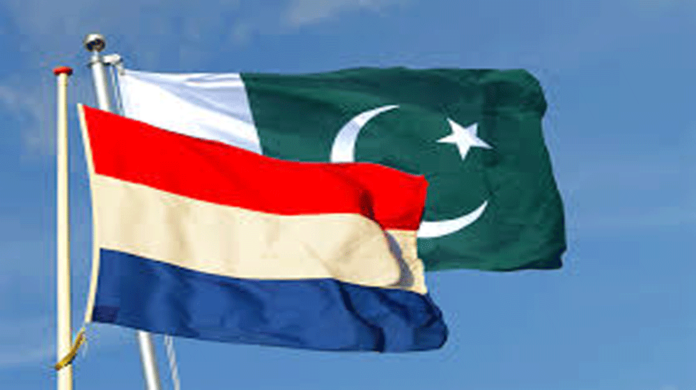 Commerce Secretary Sardar Ahmad Nawaz Sukhera and senior officials of the Ministry of Commerce were also among the attendees.

Speaking on the occasion, Dr Bahia Tahzib-Lie expressed satisfaction over the progress made by Pakistan to stabilise the economy and assured of her full cooperation to enhance bilateral trade and investment relations between the two countries.

The PM’s advisor informed the delegates that Pakistan has made considerable progress on 27 conventions of the European Union. “Implementation of 27 conventions is in Pakistan’s own interest and the government is putting all its efforts to implement all EU conventions,” he added.

The advisor also highlighted the importance of the EU’s development support initiatives, particularly the ‘Growth for Rural Advancement and Sustainable Progress’ (GRASP) programme that aims to strengthen small & medium enterprises in the country.

“The project came at a time when the government was focusing on the development of the SMEs sector,” he added.

Dawood said the incumbent government was striving hard to reduce the cost of doing business in Pakistan. He invited the Dutch companies to invest in various sectors of Pakistan’s economy, as the government was offering attractive incentives to foreign investors.