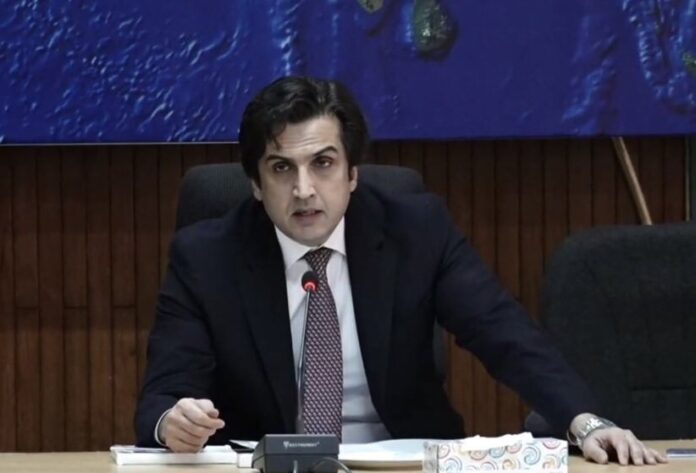 ISLAMABAD: Planning, Development & Reform Minister for Makhdoom Khusro Bakhtiar has said that the incumbent government’s recent reform measures will strengthen the country’s economy, noting that investors’ confidence is rebounding as the economy has embarked towards growth.

The minister was talking to Australian High Commissioner Dr Geoffrey Shaw in Islamabad on Wednesday. Planning Secretary Zafar Hasan was also present during the meeting.

Discussing the bilateral relations and foreign investment in various sectors of Pakistan, especially in Gwadar, Bakhtiar said that the ongoing phase of the China Pakistan Economic Corridor will bring about socio-economic benefits for the people.

He maintained that the corridor offers enormous potential to boost the national economy and reduce poverty, adding that the CPEC’s second phase would focus on poverty alleviation, agriculture and industrial cooperation.

The minister informed the Australian high commissioner about the steps taken by the government for the welfare of the people. “The government is focusing on the promotion of ICT, artificial intelligence, tourism and agriculture,” he added. 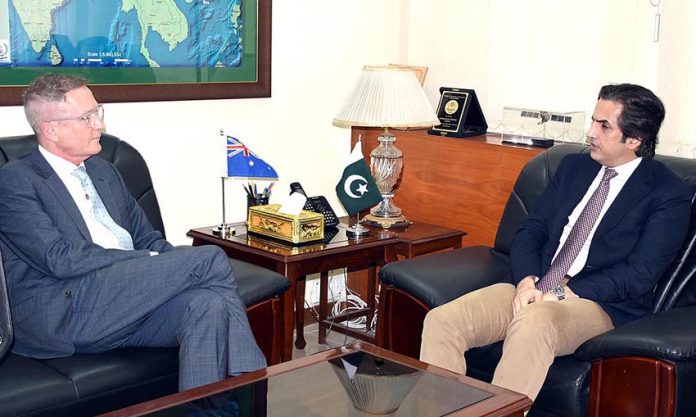 Bakhtiar said that the development of less-developed areas is among the top priorities of the government. “Therefore, we have put in more resources for the marginalized areas of Balochistan, Khyber Pakhtunkhwa, southern Punjab and interior Sindh.”

High Commissioner Dr Geoffrey Shaw expressed pleasure at the government’s emphasis on socio-economic welfare of the people and for making interventions to achieve sustained economic growth and development.

He said that Pakistan and Australia can expand the scope of bilateral relations by cooperating in various sectors.