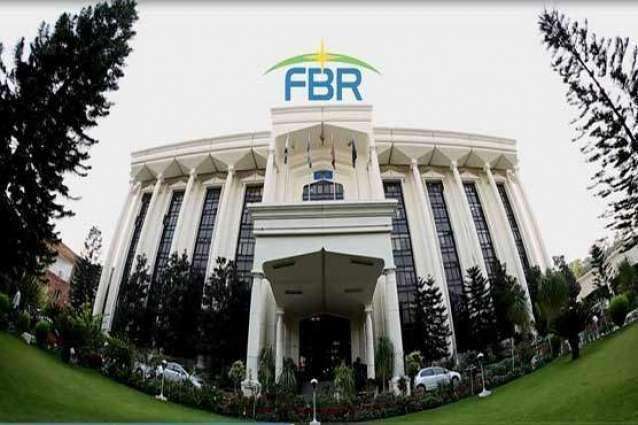 ISLAMABAD: The Federal Board of Revenue (FBR) has proposed the imposition of a turnover tax on those investing in Special Economic Zones (SEZs), Pakistan Today has learnt.

Sources said in order to impose 1.5pc turnover tax, the revenue board has proposed amendments in the existing ‘Special Economic Zones Act, 2012’, which offered the investors exemption from taxes for 10 years.

“The FBR’s move has caused worry among the investors who have already purchased land and are setting up their units in the zones,” sources said. “FBR Chairman Shabbar Zaidi fears that the zero tax in SEZs may facilitate tax avoiders.”

According to insiders, the Board of Investment (BoI) had earlier agreed to “no turnover tax” for export-oriented companies in SEZs. However, FBR is still reluctant to leave the tax.

Currently, the FBR, BoI and the Ministry of Planning, with an aim to lure foreign investors, are finalising an “incentive package” for the SEZs. Since the FBR is concerned about losses in revenue, it is reportedly opposing tax exemptions to investors in the economic zones.

According to sources, in a recent consultative meeting between the above-mentioned parties, the FBR had stated that in case a complete exemption is given to all those firms investing in the SEZs, there could be issues related to revenue and competitiveness in the country.

Despite the reluctance on the part of FBR, the BoI, under the proposed relief package to SEZs, had proposed no turnover tax for export companies; 25pc corporate tax exemption for 35 years (if exports are more than 75pc of gross revenue); no income tax for expatriates till 2040 and 100pc tax exemption on locally- sourced raw material used for export/import substitution sectors.

However, after the consultative meeting, it was decided that the FBR would share its response after internal consultation with the taxation wing.

According to sources, major investors in SEZs may react in case the government introduces any tax or duty against the earlier announced act.