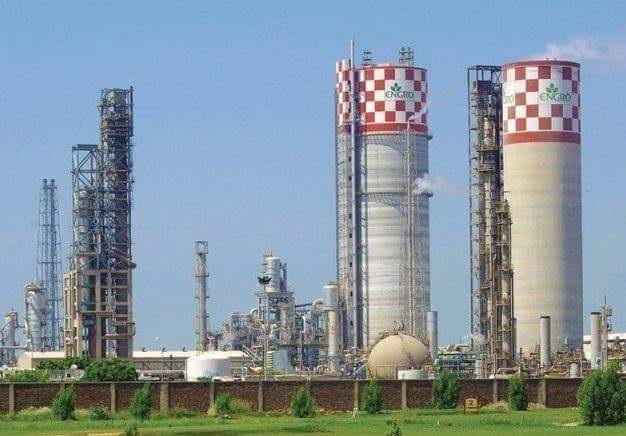 LAHORE: Engro Fertilizers has urged the government to focus on creating a smart, pointed subsidy system for fertilisers that would benefit agriculturists most in need of the subsidy.

At a closed-door media meeting in Lahore, Engro Fertilizer Chief Financial Officer (CFO) Imran Ahmad presented suggestions for the government on how to enact an equitable fertiliser subsidy that would be of use to the poorest farmers who need it the most.

“Today I am here not to present Engro’s case or list the ways in which we are being wronged or hurt by the government’s actions, but rather to make an appeal for small farmers who are the backbone of our agrarian economy,” he told the meeting.

The Engro CFO pointed to the fact that 52pc of the farmland in Pakistan is owned by big landlords, who make up a mere 10pc of total farmers according to the Pakistan Bureau of Statistics (PBS). Furthermore, the remaining 90pc of the farmers who hold 48pc of the agricultural land in Pakistan have landholdings that are less than 12.5 acres in size.

The large land gap that exists in Pakistan would mean that any across the board effort to decrease the price of fertilisers would benefit the big landholders in Pakistan.

In their presentation, Engro suggested that the best possible way to enact a subsidy would be to create a smart subsidy based on the size of landholding.

“Currently, the government spends Rs44 billion ($300 million) on the import of Urea and LNG. Even after the Urea is imported, since the government cannot compete with the prices of the local manufacturers, it subsidises the commodity across the board, causing Rs21 billion hit to the fiscal deficit. This is money that can be spent much more wisely through smart subsidy.”

He lauded the government for initiating 13 projects worth Rs240 billion in the agricultural sector. “However, it needs to implement the plan presented in NFIS.”

According to Engro’s calculations, if Rs44 billion being spent on fertilizer import is used smartly, the government could even provide free urea to the smallest, poorest farmers in the agricultural diaspora. Farmers that own holdings up to 5 acres can get free urea in this money, and if the ceiling is increased to holdings of up to 12.5 acres, the government could provide urea at a discount of Rs860 at Rs1,180 per bag compared to the Rs2,040 per bag it is currently going for.

If the import is stopped and the local industry is allowed to manufacture at full capacity, it could not only more than fulfil the demand, but even an across the board subsidy would mean a fall in urea per bag prices by around Rs360.

“However this is not what we want. We want the full benefit to go to the poorest farmers, and they are who I am here to talk about today,” the CFO said. “These are our customers at the end of the day, and we have to look out for them.”

The smart subsidy system being encouraged by Engro would be a sticker-based subsidy mechanism, executed through a web portal which would enable fertiliser marketing companies to generate unique codes for their products. Under this system, farmers could redeem 25 bags per CNIC and the remaining subsidy proceeds could be dispersed into the farmers’ easy paisa account. The system has already been quite successfully implemented for phosphates in Punjab.