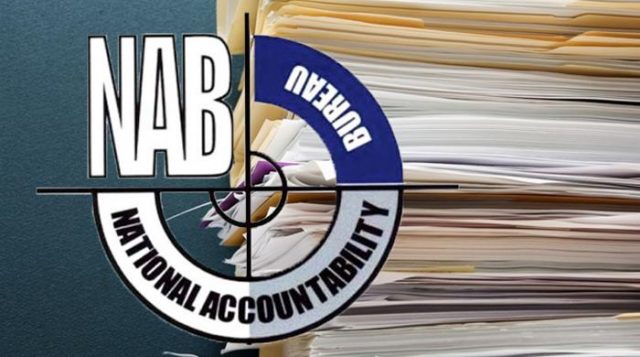 NAB has also sought from OGDC the provision of all relevant record/information under Section 19 of National Accountability Ordinance (NAO), 1999, for logical and timely conclusion of the investigation.

As per the documents available with this scribe, NAB Rawalpindi has been conducting investigation against the management of OGDCL regarding “illegal appointments at executive management level”. In this regard, the bureau has asked the company secretary to arrange a meeting with OGDCL’s Human Resources and Nominations Committee (HRNC) members, including OGDC Managing Director Dr Naseem Akhtar and HR Executive Director Muhammad Shoaib Baig, on November 6th and 8th, respectively.

According to sources privy to the development, the OGDCL Board, in 2015, had made certain changes in the qualification criterion for the important positions of executive director, general manager (GM) and manager.

Furthermore, the board had also created a new post of chief operating officer and had appointed Zahid Mir to the said position.

Following the decision of the OGDC Board, NAB started inquiry into the matter and had placed the names of OGDCL board members on the exit control list (ECL). However, despite the initiation of NAB inquiry, the OGDC board made appointments on the two important slots – executive directors (Petroserv and Human Resources).

“Qualification criterion was changed by OGDCL board allegedly to accommodate some blue-eyed candidates on important slots,” the sources maintained.

Sharing the details of appointments at executive management level, sources revealed that incumbent ED (Petroserv) was found not qualified as per the advertisement issued in February 2019 due to lack of experience. However, apparently, to accommodate the “favourite” candidate, another advertisement was issued in June 2019 for the said position.

Sources claimed that the incumbent ED (Petroserv) had only worked with service providing companies and never with E&P companies.

According to sources, influence of a service providing company is increasing in OGDC as the incumbent ED had worked with the said company while a shortlisted candidate for the top post of MD had also worked with that same company.

A spokesman of OGDC, when contacted, confirmed that NAB has summoned top management of OGDC regarding alleged illegal appointments at executive management level positions.