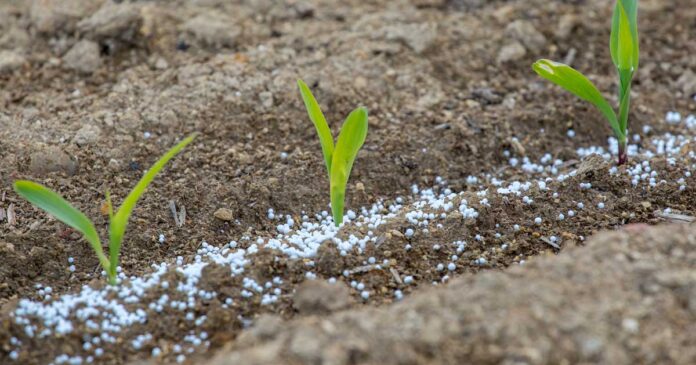 Urea sales for the month of October 2019 are expected to decline by 74pc to 122,000 tonnes, as compared to the same month of last year.

Similarly, on a monthly basis, industry urea sales are expected to decrease by 70pc in Oct 2019, when compared with Sept 2019.

According to data available with this scribe, the massive decline in urea offtake is due to pre-buying by farmers/dealers given the increase in urea prices in the previous month.

Urea sales are expected to be recorded at 4.5 million tonnes during the first 10 months of 2019, down by a nominal 2pc compared with 4.6 million tonnes in the same period of 2018.

Total urea inventory is expected to clock at around 800,000 tonnes.

Imported urea offtake is predicted at 6,000 tonnes during the month of Oct 2019.

Total DAP inventory is projected at around 680,000 tonnes.