India rejects Asia-wide trade deal, as others move ahead 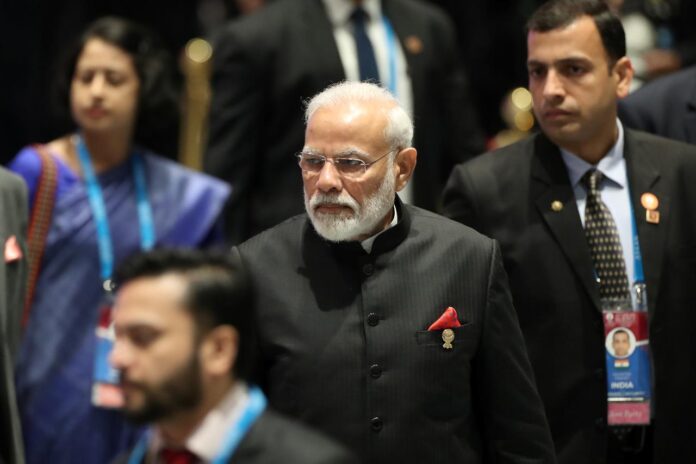 BANGKOK: Fifteen Asian countries agreed terms on Monday for what could be the world’s biggest trade pact, they said in a statement, but India delayed its decision on joining because of “significant differences over tariffs and other issues”.

Participating countries met in Bangkok alongside a meeting of Southeast Asian leaders.

“We noted 15 RCEP Participating Countries have concluded text-based negotiations for all 20 chapters and essentially all their market access issues,” the statement from the leaders said, to allow for signing next year.

“India has significant outstanding issues, which remain unresolved… India’s final decision will depend on satisfactory resolution of these issues,” it said.

The United States-China trade war has given new impetus to years of discussions on the trade bloc.

But India decided not to agree to it as it stands due to differences over tariffs, its trade deficit with other countries and non-tariff related barriers, Indian Prime Minister Narendra Modi was quoted as saying.

“Present form of the RCEP Agreement does not fully reflect the basic spirit and agreed guiding principles of RCEP,” Modi was quoted saying by Indian public broadcaster Prasar Bharati News Services in a tweet. “It does not address satisfactorily India’s outstanding issues and concerns.”

India has been worried that the agreement, which requires the gradual elimination of tariffs, would open its markets to a flood of cheap Chinese goods and agricultural produce from Australia and New Zealand that would harm local producers.