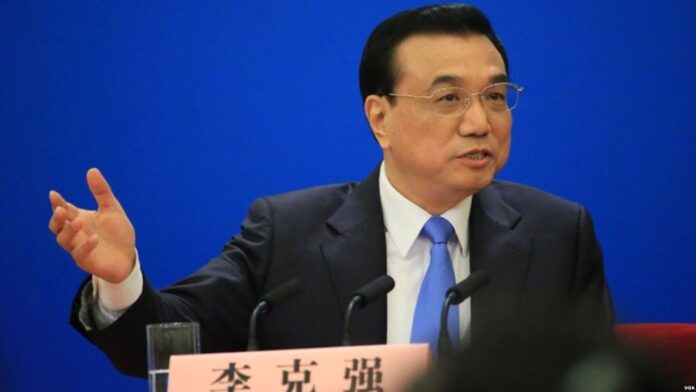 BEIJING: China’s Premier Li Keqiang said the country will further prioritize stabilizing growth, according to state media on Thursday citing a meeting he had with local officials.

China’s factory output growth and other key indicators slowed significantly and missed forecasts in October, data from the statistics bureau showed Thursday, as weakness in global and domestic demand and the drawn-out Sino-US trade war weighed on the world’s second-largest economy.

China’s economic operations are maintaining stability in a “complex and severe environment,” said Li, according to the report.