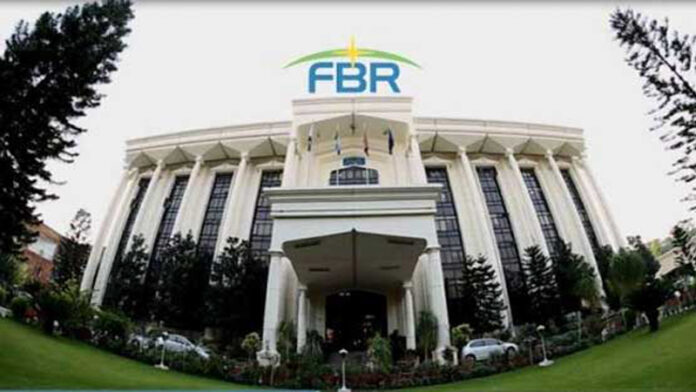 ISLAMABAD: Based on information regarding tax evasion, the Federal Board of Revenue (FBR) has decided to conduct a thorough audit of sugar manufacturers.

As per the documents available with this scribe, the revenue board has deputed its officers to investigate tax evasion in the sugar sector.

The FBR team recently prepared a report on sugar sector and based on the analysis, it observed massive tax evasion in the sector.

As per the report, the stock taking carried out by the FBR field formation as well as the cane commissioners of three provinces showed a difference of 641,000 metric tonnes, which means that the sugar mills were underreporting their stocks in order to evade tax payments.

Furthermore, stockholding by the end of FY18 was 3,147,000 metric tonnes whereas the closing stock of FY19 was only 2,230,778 metric tonnes (-29pc). This was unusual and signal towards abnormal business practices.

“Due to the above-mentioned reasons, the manufacturers declared a higher quantity of sugar in the month of June 2019 in order to avoid/evade payment of sales tax at a higher rate,” the report stated.

According to FBR, the revenue board holds the power to form a team that could conduct a thorough investigative audit of any sector. The FBR team would be deputed at the factories during the crushing season in order to understand the mechanism in this regard. They may also prepare a daily crushing report, note daily production of sugar, record daily production of by-products especially molasses, work out the percentage yield and production of ethanol in sugar mills having their own distilleries, and record the consumption of fuel, bagesse and electricity for self-use and for the supply to the national grid, wherever applicable.

“The team will also prepare a report on the total production of sugar and byproduct at the end of the season with adequate information of opening and closing stocks and the fee for the team shall be determined on the basis of time spent,” the report said. “However, such fee shall not exceed Rs500,000 from each unit having a crushing capacity up to 750,00 metric tonnes.”

FBR has asked its RTOs/ITUs to provide their input within three days after consulting the big four chartered accountant firms so that the task could be initiated.