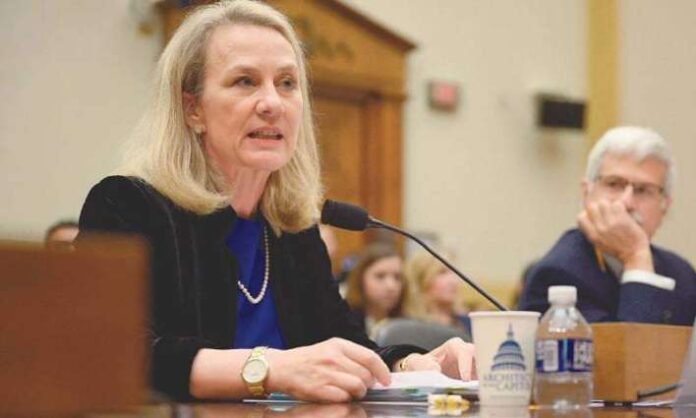 WASHINGTON: The United States has credited Pakistan’s reform efforts and the programme it has signed with the International Monetary Fund (IMF) for Moody’s recognition of the country’s economic stability.

Earlier this week, the New York-based international credit rating agency raised Pakistan’s economic outlook from negative to stable on the back of the country’s reforms supported by the IMF programme.

“With bold economic reforms, Pakistan can boost growth, attract private capital, and expand exports,” she wrote in a tweet posted on Wednesday afternoon.

Wells also said the United States would be bringing 15 trade delegations from Pakistan next year to enhance commercial ties between the two countries. The US Commerce Department said these will be buyer delegations and will attend US and regional trade shows over the next year. 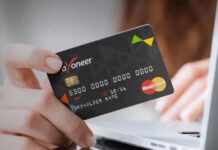