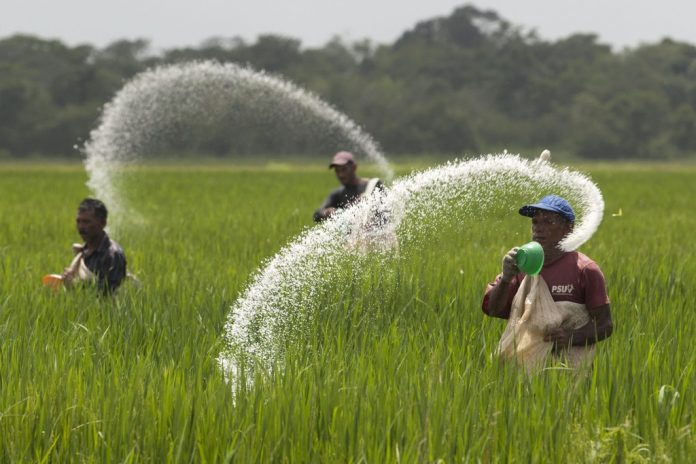 ISLAMABAD: The recent recommendation made by the Oil and Gas Regulatory Authority (OGRA) to the government to increase gas prices by more than 200 per cent is foreseen to augment the burden on all the industrial sectors and consumers of the county, an official of a fertilizer company has said.

This increase varies from one sector to another and goes all the way up to multiple times for a certain segment. Moreover, increased gas prices would lead to significant inflationary pressures as well.

The official said that “This is clearly a step towards the continuation of the right efforts to resolve the circular debt of the gas sector. The government is making the right and tough calls to ensure that we do not have another power circular debt crisis on our hands. Having said this, the proposed pace of the increase is not sustainable and would create massive inflation across the board. As an example, the cost of roti may double or even triple and CNG cost may go up by a whopping Rs24 per kilogram.”

“An increase in gas prices and the resultant rise in prices of basic consumables, including farm inputs costs for urea and DAP, is likely to compound the burden on the citizens of Pakistan. The government should pass on such increases at an appropriate pace and while implementing these changes, should institute adequate monitoring mechanisms to ensure that the traders do not end up making it an excuse to make exorbitant increases in the prices of daily consumables,” he reiterated.

He added that subsidy for the poor, and small farmers should be introduced concurrently to ensure that the impact of these increases may be absorbed by citizens and farmers below a certain level.