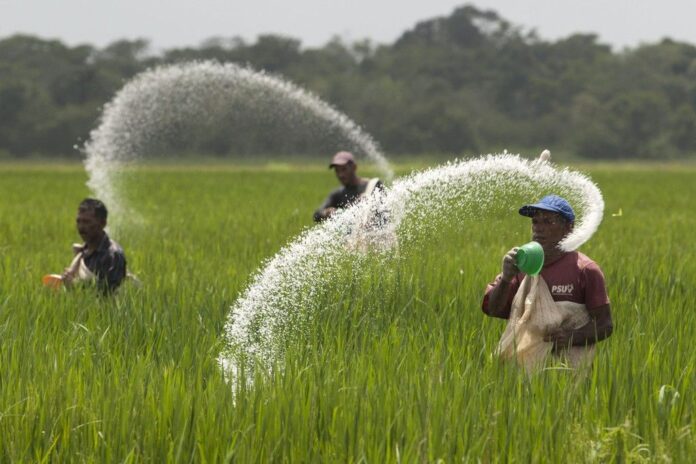 National Food Security and Research Secretary Dr Muhammad Hashim Popalzai, along with other senior officials, was also present on the occasion.

The meeting was informed that sufficient stock of Urea and DAP were available and there was no shortage of the commodities in the market. It was noted that fake news was being spread regarding the likelihood of an increase in Urea prices. The meeting observed that there was no reason for any hike in prices, and the speculation was being made “only by people with vested interests”.

Asad Umar directed all relevant departments to keep a close watch on the demand-supply situation as well as on the prices of the commodities to ensure that there was no price manipulation.

Earlier, there were media reports that following the OGRA’s recommendation to increase the prices of gas by up to 191pc, the prices of Uear and DAP would also be increased.

The industrialists had feared that the proposed increase [in gas prices] may create massive inflation across the board. For example, the cost of roti may double or even triple while CNG cost may go up by Rs24/kg.