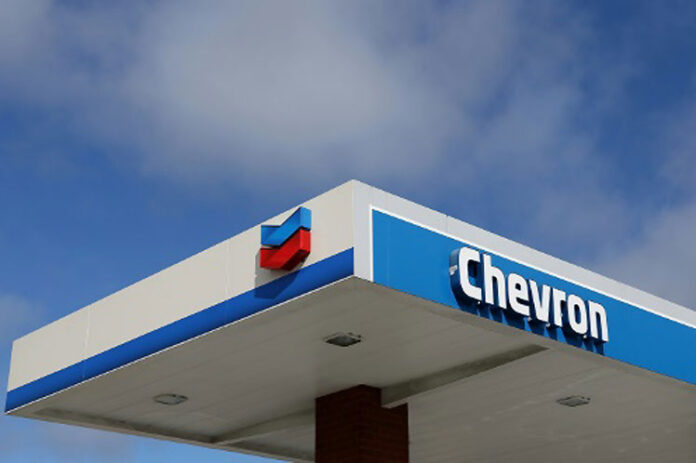 CARACAS: The US Treasury Department on Saturday renewed a license allowing Chevron, the last US energy company operating in Venezuela, to continue working in the country until April 22.

In January, the Trump regime imposed sanctions on Venezuela’s state-run oil company PDVSA in an effort to oust President Nicolas Maduro, though he remains in power. The Treasury issued Chevron a six-month license to operate, however, which has been renewed in three-month periods.

Chevron has been in Venezuela for nearly 100 years and has about 300 direct employees there. Its joint ventures with state oil company PDVSA support about 8,800 people.

The Treasury Department said the license does not authorise transactions related to shipments of diluents, which Venezuela needs to thin its heavy oil for processing.

The Treasury also on Saturday extended a license allowing all transactions related to PDVSA’s 2020 bond, which is backed in shares in US refiner Citgo Petroleum Corp.