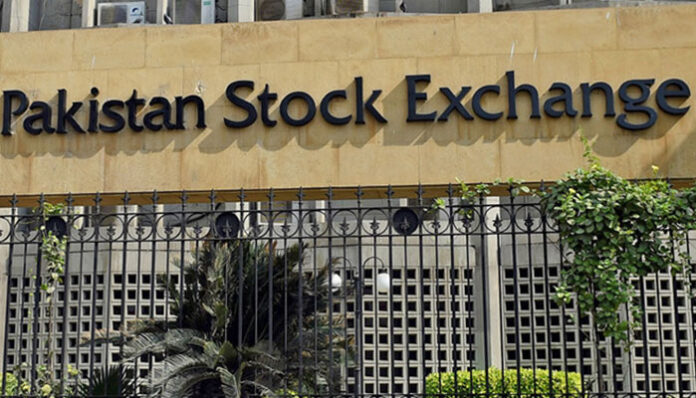 LAHORE: The Pakistan Stock Exchange Limited (PSX) has asked Haseeb Waqas Sugar Mills Limited (HWQS), which was once the second-largest sugar mill of Punjab, to pay the annual listing fee of two years by February 10.

The sugar manufacturer was already placed on the exchange’s defaulters’ list since November 11, 2019, for non-compliance of clause 5.11.1(e) of PSX regulations i.e. failure to pay the annual listing fee for two years.

As per PSX notice no PSX /N-26, in case HWQS fails to rectify the default of clause 5.11.1(e) and or/take any corrective measures within the stipulated time, trading in shares of the company may be suspended.

Haseeb Waqas Sugar Mills Limited was incorporated in Pakistan on 13 January 1992 as a public limited company under the Companies Ordinance, 1984. It was the second-largest sugar mill at the time of its inception with an office in Lahore and a sugar mill plant at Nankana Sahib.

HWQS was incorporated by Mian Ilyas Mehraj under the Chairmanship of Mian Mehraj Din. The owners of HWQS are relatives of former premier Mian Nawaz Sharif and former chief minister Shehbaz Sharif.

But the past decade has been extremely depressive for HWQS as they failed to record a single period with the positive bottom-line since 2012.

An official at HWQS told this scribe that one of the major reasons of poor performance was the poor yield of sugarcane in the Nankana Sahib region, which was at 52kg per hectare, well under the average of 57kg per hectare across Punjab and the national average of around 60kg per hectare in recent years.

In 2015, HWQS was amongst the three sugar mills that relocated to cotton crop districts (Muzaffargarh) in south Punjab. In September 2016, even after nine months of relocation, HWQS had failed to clear Rs180 million dues of the farmers.

On September 11, 2017, the Lahore High Court ordered the relocation of HWQS sugar plant back to its original location from Muzaffargarh.

In August 2018, HWQS challenged the LHC verdict in the Supreme Court (SC). On September 13, 2018, the SC rejected the plea of HWQS, prohibiting it from conducting any business in relation to or functioning as a sugar mill. On November 11, 2018, the SC reordered HWQS to remove its plant and machinery from its existing position and relocate to its original location Nankana Sahib. Owing to the above-mentioned litigations, HWQS could not operate during the crushing season of 2018-19.

In its annual report, the company mentioned: “We could not run the mill at its present location due to orders of the Supreme Court of Pakistan to shift the mill back to Nankana Sahib, which resulted in huge losses and severe financial crunch.

“Furthermore, we are in default of bank loans and facing recovery suits filed by the financial institutions for the same.”

“The HWQS management has no sufficient or comprehensive plan to start operations at either of the locations in the foreseeable future; it will not be able to overcome the existing financial and legal crisis,” an independent auditor’s report stated.