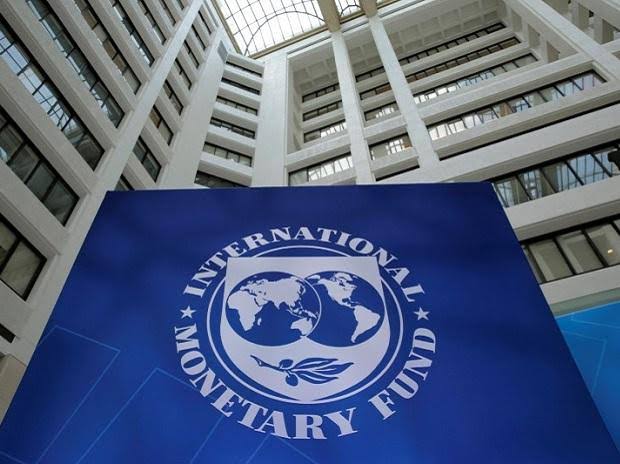 WASHINGTON: The International Monetary Fund (IMF) on Tuesday urged policymakers to keep a close eye on financial vulnerabilities such as rising debt levels that could pose medium-term risks to the global economy and said further monetary easing was not the answer.

The global lender’s most recent economic outlook forecasts a slight rebound of global economic activity this year and next, albeit to a lower level than previously forecast, after global monetary easing helped shore up growth in 2019.

The IMF said that global growth would have been 0.5 percentage point lower without last year’s actions, the largest combined number of policy rate cuts in advanced and emerging-market economies since the 2008 global financial crisis.

But the further easing of global financial conditions at this point in the economic cycle and rising financial vulnerabilities could threaten growth in the medium term, Tobias Adrian, director of the IMF’s monetary and capital markets department, and Fabio Natalucci, his deputy, wrote in a blog.

“Taking a longer-term view, …the easing of global financial conditions so late in the economic cycle and the continued buildup of financial vulnerabilities — including the rise in asset valuations to stretched levels in some markets and countries, the rise in debt, and large capital flows to emerging markets — could threaten growth in the medium term,” they wrote.

Default rates had already increased in the US high-yield market, and in Chinese on- and offshore corporate bond markets, albeit from low levels, they said, adding that emerging-market debt was also trading at distress levels in some specific cases.

While there were “no signs of spillovers so far,” policymakers should be vigilant about emerging risks and take steps to “reduce the chance that such vulnerabilities may amplify the adverse impact of shocks to the global economy,” they said.

While the synchronized easing of monetary policy last year helped contain downside risks, policymakers should now look to deploy other policy tools, such as the countercyclical capital buffer, to “keep rising vulnerabilities from putting growth at risk in the medium term,” they wrote.

The warning comes after what Adrian and Natalucci called a “a spectacular year” that saw equity market indices rise from nearly 25pc to 30pc in Europe, China and the United States, and up over 15pc in emerging markets and Japan.

At the same time, emerging-market sovereign and corporate debt and US high-yield debt all had returns in excess of 12pc, it said.