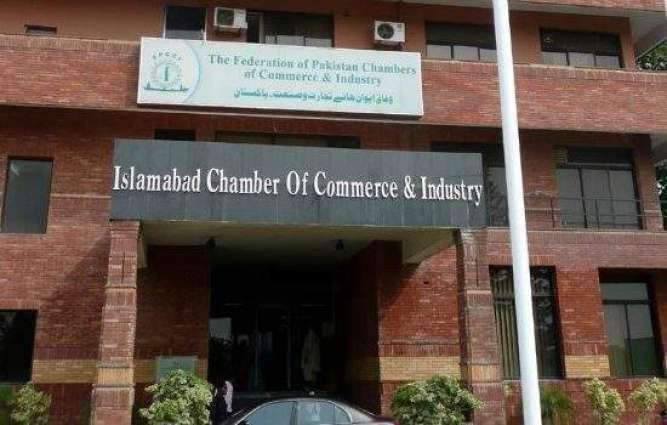 ISLAMABAD: The Islamabad Chamber of Commerce and Industry (ICCI) on Tuesday urged the government to withdraw an increase in trade licence fee and notices issued to the business community of the federal capital.

The chamber also demanded the Capital Development Authority (CDA) and the Metropolitan Corporation Islamabad (MCI) to take market associations on board before considering any increase in taxes.

LCCI President Muhammad Ahmed Waheed, in a statement, said MCI had imposed new tax on many businesses and made a manifold increase in trade licence fee that had perturbed the local business community.

He said an increase in taxes would badly affect the growth of business activities and enhance inflation.

He appealed the government to intervene and save the business community of the federal capital from unjustified measures.

“Trade license fee was earlier increased in the budget and now it has been increased once more after six months that isn’t justified,” Waheed said and added that MCI had made up to 300 per cent increase in the property tax in Islamabad against which ICCI had obtained a stay order from the Islamabad High Court (IHC).

He observed that on the one hand CDA and MCI were increasing taxes, but on the other no development work was being carried out in the markets and industrial areas.

He asked CDA and MCI to withdraw increase in taxes and focus on the development of industrial areas and markets to facilitate the business activities.

ICCI Senior Vice President Tahir Abbasi wondered, “All municipalities are receiving trade licence fee from the businesses dealing with the sale and purchase of food items, but MCI has issued notices to all sorts of businesses.”