OGRA recommends up to Rs2.47 hike in POL prices 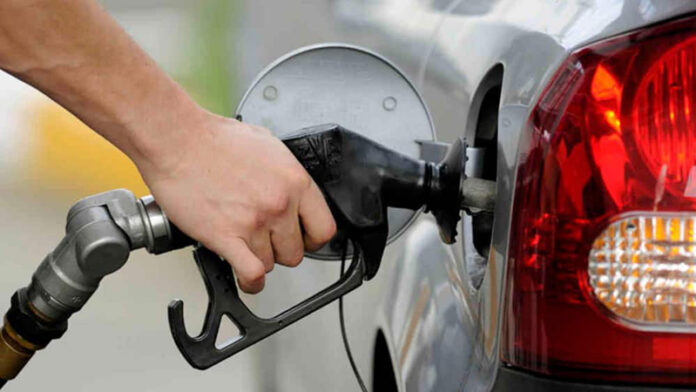 The Oil and Gas Regulatory Authority (OGRA) on Thursday sent a summary to the federal government, recommending modifications in prices of petroleum products for the month of February 2020.

According to an official, OGRA has moved its working paper to the Ministry of Energy (Petroleum Division), which would be forwarded to the finance ministry for approval.

“The government will take a decision on the summary tomorrow (Friday),” the official said. “The new prices of petroleum products, if agreed, would come into effect from the 1st February 2020.”

The government is currently charging 17pc general sales tax (GST) on all petroleum products. In addition, petroleum levy is also being charged on these products from the consumers.

During the previous government’s tenure, petroleum levy was charged in the range of Rs3 to Rs10 a litre but GST was higher than the current rate.

Since GST collection was transferred to provinces keeping in view its high revenue requirement, the federal government had reduced the GST rate while increasing the petroleum levy to collect and transfer more revenue to the national exchequer.

ISLAMABAD: Pakistan and Bahrain will sign a memorandum of understanding for the promotion of trade and investment opportunities during the second session of Pak-Bahrain...
Read more
- Advertisement -

July 27, 2021
ISLAMABAD: Pakistan and Bahrain will sign a memorandum of understanding for the promotion of trade and investment opportunities during the second session of Pak-Bahrain...