Major stock markets fall due to fear of China virus 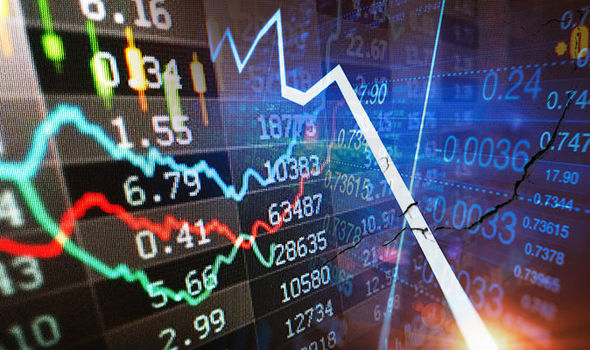 Equities largely bounced back this week after heavy losses triggered by worries about the economic fallout from China´s deadly coronavirus outbreak. But major US indices, which ended at all-time highs on Thursday, spent all of Friday´s session in the red. And major bourses in Asia and Europe also dipped.

“Having already rallied hard this week, it was going to be hard to push equities higher into the weekend, especially given the uncertainty surrounding the coronavirus in China,” said Chris Beauchamp, chief market analyst at online trading firm IG. The focus of the day was the US employment report, showing employers added 225,000 new non-farm jobs last month, far surpassing expectations, thanks to big gains in construction, and leisure and hospitality.

And while the unemployment rate ticked higher, this was due to more people entering the labor force. Wages rose modestly. But stocks retreated as “investors take a breather to reassess after a string of four-straight days of solid gains,” analysts at Charles Schwab brokerage said in a statement.

Meanwhile there is a sense the global economic impact of the virus outbreak could be limited. Observers say the virus, which has killed more than 600 people and infected 31,000, will batter Chinese growth in the first quarter but the economy could rebound later in the year, as it did after SARS.

“If the pattern of the SARS impacts are a guide, there is the potential for the Chinese economy to rebound with an above-potential growth rate once the outbreak subsides,” said T. Rowe Price analyst Chris Kushlis. Among individual companies, Uber Technologies surged 9.5 percent as it moved up the target date for becoming profitable to the fourth quarter of 2020, rather than in 2021.

Ford dropped 1.7 percent as it promoted Jim Farley to chief operating officer and announced the carmaker´s automotive President Joe Hinrichs will retire. Shares have been under pressure following a disappointing 2020 outlook released earlier this week.