‘This will ultimately result in increasing the price of electricity, as RLNG is a major contributor to power generation’ 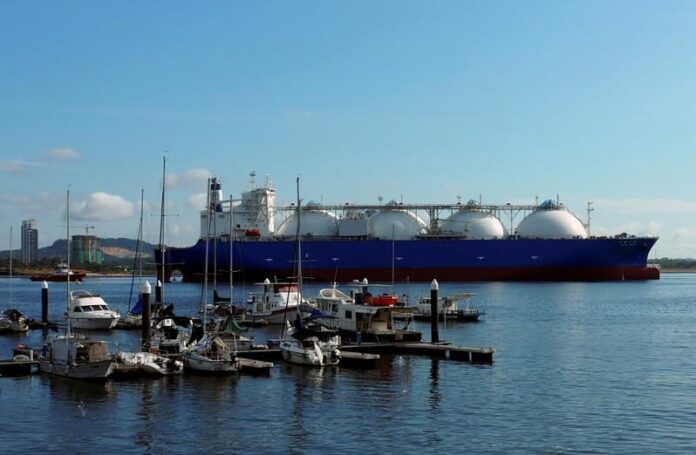 ISLAMABAD: The Oil and Gas Regulatory Authority (OGRA) on Monday notified an increase in the prices of re-gasified liquefied natural gas (RLNG) for February 2020, which in result would jack up the per-unit prices of electricity in the country.

The oil and gas regulator has set the new price at $11.1975 per million British thermal units (MMBtu) for Sui Northern Gas Pipelines Limited (SNGPL) and $11.1943 per unit for Sui Southern Gas Company (SSGC).

The cost of RLNG at the transmission stage was computed by OGRA at $10.0644 per MMBtu for SNGPL. The authority has allowed SNGPL to charge extra $1.1331 per unit at the distribution stage.

Similarly, the cost of RLNG at the transmission stage was computed by the regulator at $9.6589 per MMBtu for SSGC. The authority has allowed SSGC to collect an extra $1.5354 per MMBtu at the distribution stage.

Sources in the energy sector informed this scribe that the notified hike in RLNG price would add insult to the injuries of masses, who were already suffering at the hands of rising inflation.

They said that the increase would ultimately reflect in the per-unit price of electricity, as RLNG was a major contributor to power generation.

The new weighted average sale prices of RLNG was computed based on the eight cargoes imported in the month, including six cargoes by PSO and two by PLL.