General Motors to restart production in China from 15th 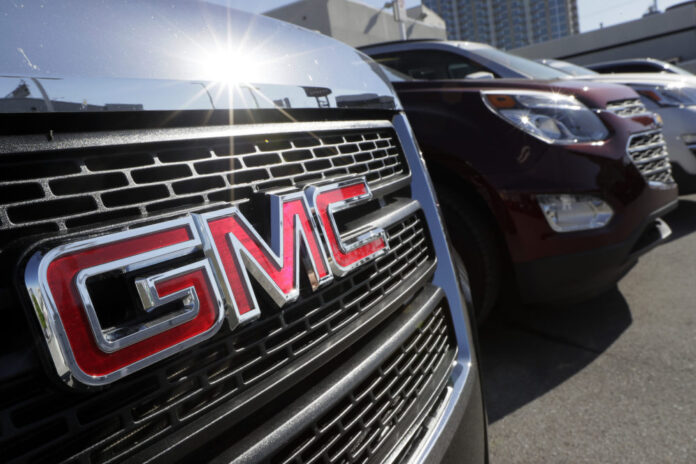 BEIJING: General Motors said on Monday it would restart production in from Feb 15 in China, where the country is dealing with a coronavirus epidemic which has killed more than 900 people.

Automakers in China had halted production for the Lunar New Year holidays at the end of January.

The US automaker would have a staggered start to production across plants with local partners over the next two weeks, a company spokeswoman told Reuters.

She said the plan would be based on the readiness of supply chain and product inventory needs.

GM, which sold 3.09 million cars in China last year, has executed contingency plans to mitigate the impact of the coronavirus, the spokeswoman also said.

In China, world’s biggest auto market, GM has a Shanghai-based joint venture with SAIC Motor Corp, in which the Buick, Chevrolet and Cadillac vehicle brands are made.

It also has another Liuzhou-based venture, with SAIC and Guangxi Automobile Group, in which they make no-frills minivans and have started to make higher-end cars.