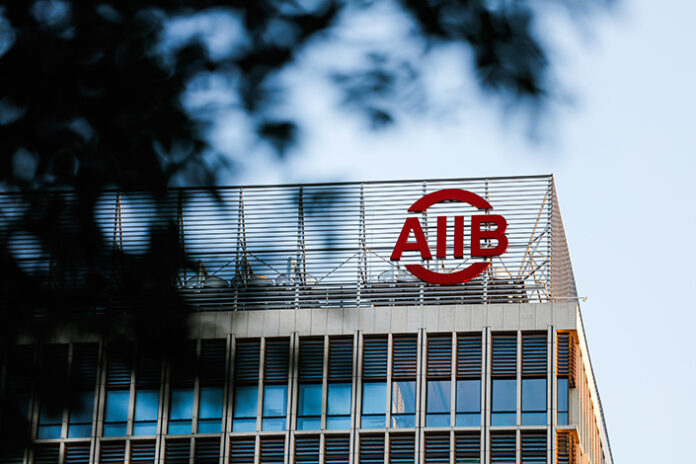 In line with the government’s endeavours, the Asian Infrastructure Investment Bank (AIIB) has expressed its keen interest to finance the development projects of National Transmission and Despatch Company (NTDC).

An AIIB delegation, led by its Director General Supee Teravaninthorn, visited NTDC office on Thursday to meet its general managers and chief engineers under the convenorship of NTDC Managing Director Wajahat Saeed Rana.

Teravaninthorn said the AIIB was providing its support for policy reforms and project financing in the key priority areas such as energy, road, social sector, water and irrigation and urban services. He reiterated his bank’s commitment to further strengthening and expanding its partnership with Pakistan.

The NTDC officials also informed the delegations about the current status of these projects. The Power System Planning Department also shared a list of future NTDC projects for AIIB’s consideration. To have better coordination and future deliberations, an NTDC chief engineer was nominated as the focal person.