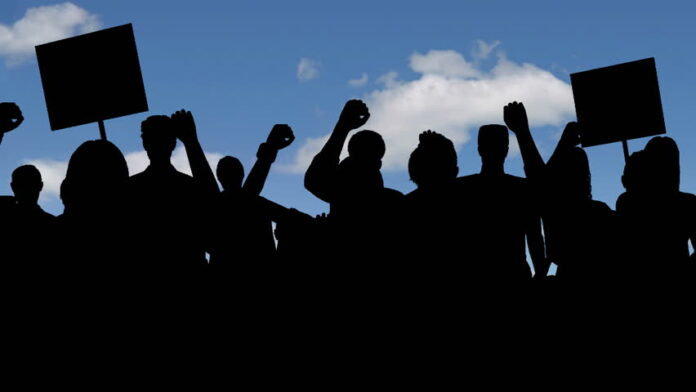 LAHORE: The value-added knitwear industry on Thursday warned the federal government of launching countrywide protests from next week if it (government) fails to fulfil the commitment of providing electricity to the export sector at the regionally competitive rate of 7.5 cents/KWh by February 17 (Monday).

The executive body of the Pakistan Hosiery Manufacturers and Exporters Association (PHMA), which met under the chair of its vice-chairman Shafiq Butt, assured its leadership that the entire export industry was ready to take to the streets if the surcharges and extra levies on power tariff were not withdrawn immediately.

Some members urged their leadership to even consider options like road blockades or closure of mills to further pressurise the government into fulfilling its commitment. According to them, higher power tariff would not only hit Pakistan’s exports badly but would also discourage investments in the country.

Speaking on the occasion, Shafiq Butt said the PHMA’s next meeting, which would be held on Feb 18, would decide about further strategy in this regard.

Expressing grave concerns over the imposition of surcharges, taxes and fuel adjustment charges by the Power Division, he said if extra charges were not withdrawn, Pakistan’s exports could fall significantly and that could spark a crisis in the textile industry.

The top PHMA official recalled that in January 2019, the government had announced an all-inclusive tariff of 7.5 cents per kilowatt-hour for the export-oriented sector to reduce the production cost and secure a competitive edge in the international market.

He said the move had resulted in a substantial quantitative increase in exports but the Ministry of Energy, in violation of the ECC’s decision, had now instructed the power distribution companies (DISCOs) to charge add-ons and surcharges that had raised the aggregate cost to 13 cents per unit.

“How can our industry make export-worthy products at 13 cents/KWh electricity cost when the same was available at 7-9 cents/KWh in India and Bangladesh and at 7.5 cents/KWh in China. How can the exporters pay the differential in tariff?” the PHMA leader questioned.

Butt demanded the government to fulfil its commitment by setting regionally competitive energy of 7.5 cents/KWh all-inclusive and withdraw the decision of imposition of surcharges, taxes and fuel adjustment on power supply to export sectors as it would reverse the growth in exports.

“If the PM’s commitment is not honoured, the value-added textile industry will not be able to survive,” Butt warned, adding that the exports could not improve unless energy sector inefficiencies were not rectified.