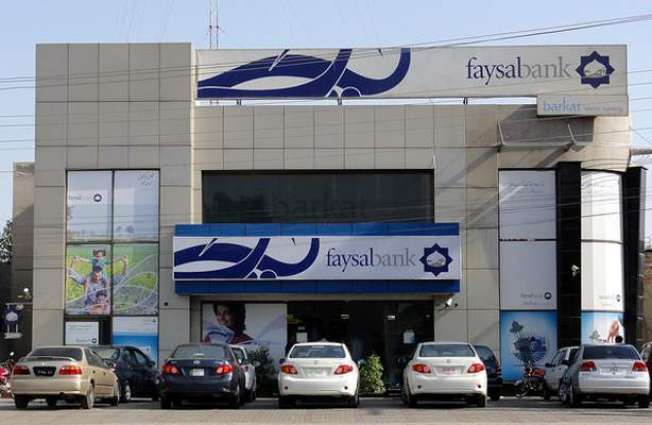 KARACHI: The Board of Directors of Faysal Bank met on Thursday to review the bank’s performance and announce its financial statements for the year ended December 31, 2019.

According to the financials, the bank reported a profit after tax of Rs6.004 billion for the year ending December 31, 2019, as compared to Rs4.828 billion for the corresponding period last year, showing a growth of 24.37pc.

The directors did not release a dividend for this year.

The bank’s earnings per share (EPS) clocked in at Rs3.96, which is a modest increase from Rs3.18 during the same period last year.

The bank’s profit before tax was Rs10.158 billion, an increase of 23.7pc over the last financial year.

According to Faizan Kamran, an analyst at brokerage firm Arif Habib Ltd, the earnings were primarily driven by the 29.8pc increase in the net interest income.

“The bank benefited from higher net interest margins accredited to higher interest rates,” he said. “However, earnings faced some stress owing to a provisional charge of Rs842 million.”

According to him, this was due to a surge in non-performing loans, which were up 13pc in the first ninth months of the calendar year 2019.

The bank’s fee and commission income, which is earned mainly through trade business and general banking services, stood at Rs4.28 billion, showing an increase of 9.01pc over the corresponding period of last year.

The bank’s foreign exchange income increased from Rs1.97 billion in the last period to Rs2.833 billion in this period (+43.77pc).

Its dividend income for the year ended December 31, 2019, was recorded at Rs428 million.