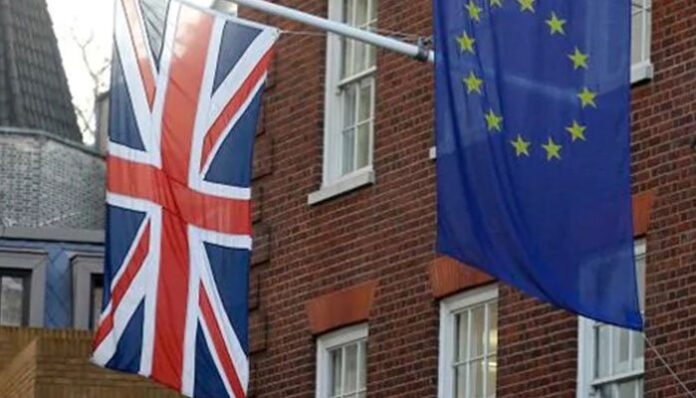 BRUSSELS: Britain´s trade negotiator warned Monday that his government would not accept EU supervision of its economy in exchange for close trade ties.

“It is not a simple negotiating position which might move under pressure — it is the point of the whole project,” he said. Frost´s speech at the Free University of Brussels took place as EU member states were drawing up a mandate for their own negotiator, Michel Barnier.

Some capitals, in particular France, are pushing for a deal in which Britain would have to sign up to EU-supervised regulation in exchange for privileged access to the huge European single market. But Frost, adding detail to the position championed by British prime minister Boris Johnson, said London wanted a typical trade deal of the kind Brussels signed with Canada. “It is central to our vision that we must have the ability to set laws that suit us — to claim the right that every other non-EU country in the world has,” Frost said. “So to think that we might accept EU supervision on so-called level playing field issues simply fails to see the point of what we are doing.”