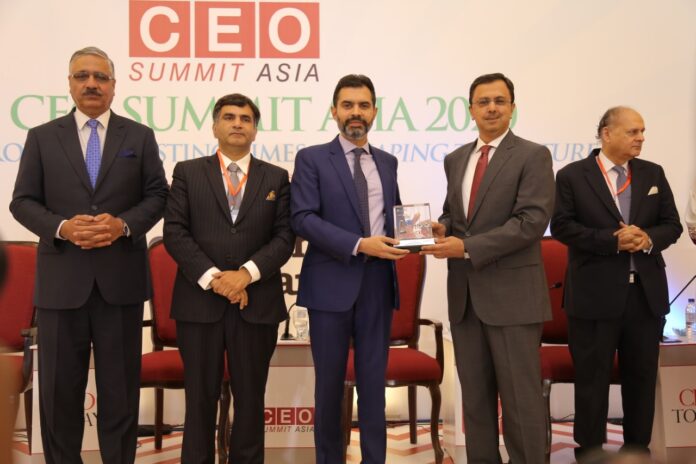 Addressing the “CEO Summit Asia 2020” organized by CEO Club Pakistan and Management House, he mentioned that only 15 per cent of the adult female population of the country possess active bank accounts.

“This is a major challenge before the SBP as this is even lower than the South Asian average which is 65pc,” he said.

The SBP governor said the major question was why there was such phenomenal difference between the percentage of Pakistani adult female population having active bank accounts and the South Asian average of the same.

“One of the strategies being used by SBP to address this is the promotion of entrepreneurship among the female population of the country,” he said, mentioning that attention was also being paid to promote money transaction through electronic and digital means.

Mentioning that a platform is in process of being launched to promote micropayment gateway, he said this would put Pakistan prominently on the map of the countries having advanced systems of electronic and digital means of money transactions to do business.

In the context of women empowerment in the realms of economy, concerted efforts were said to be made for the growth of the small and medium enterprises in the country.

“State Bank of Pakistan would ensure that SMEs may get financing from banks in the country,” said Dr Raza Baqir.