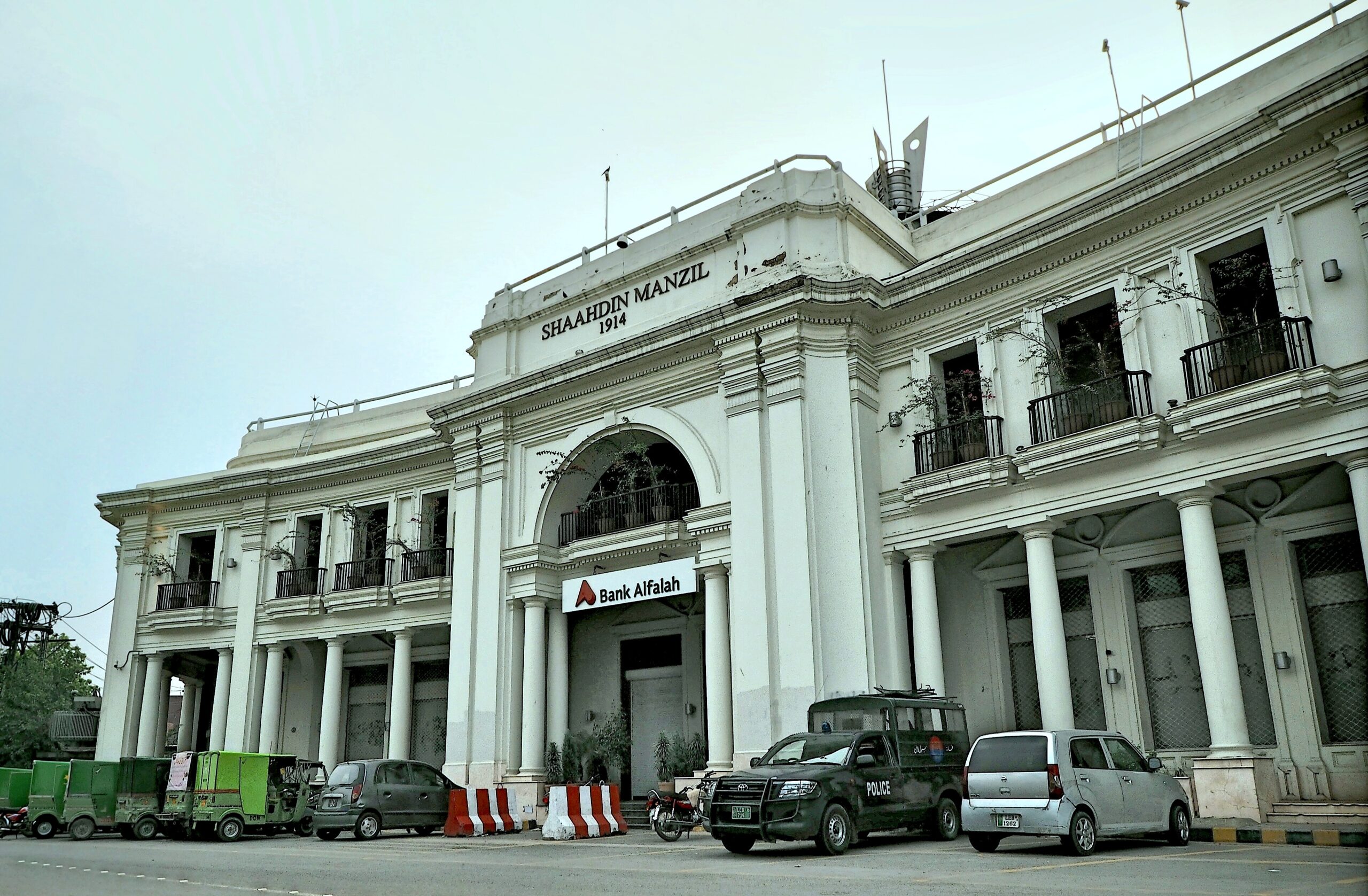 As interest rates in Pakistan rise, the net interest margins for Pakistani banks has also risen, leading to increased profitability. Bank Alfalah is one such passive recipient of this short run of good fortune. In its recent financial results for 2019, the bank’s profit after tax grew 24% year-on-year to Rs13 billion. The cumulative dividend for 2019 was Rs4 per share.

“This increase was largely attributed to Bank Alfalah’s timely exposure in high yielding bonds and a favorable deposit mix.” according to Syed Masroor Hussain Zaidi, a research analyst at BMA Capital, an investment bank, in a note issued to clients on February 14.

This is not to say that Bank Alfalah did not have other income: its non-interest income did show an ‘impressive’ growth of 10% on a quarterly basis. The bank also managed to keep its operating costs flat from one quarter to the next, despite rising inflationary pressures (inflation touched 14.6% in January 2020, the highest level in years).

The combination of generally contained operating costs, and a rise in total income, meant that the cost to income ratio was reduced to 52% in 2019, a marginal improvement from the 57% witnessed in 2018.

He did, however, note that the bank’s higher exposure in lending to small and medium-sized enterprises may exert some stress on the loan portfolio.

The list of the top five banks in Pakistan has consisted of the same names since 1959, with minimal movement in the rankings, until 2005, when Bank Alfalah, a bank that had at that point existed for only seven years in its current form, overtook Allied Bank to become the fifth largest in the country. While it has since then slipped back into sixth place, Bank Alfalah is the one bank that was not content to leave the Big Five in peace and has consistently had the ambition to grow into their ranks, possibly even break into the top three.

It is a bank that has ambition baked into its DNA, and its past CEOs, despite their very different management styles, have strived to somehow preserve that culture.

The story of Bank Alfalah starts with the Bank of Credit and Commerce International (BCCI) and its operations in Pakistan. The Bank of Credit and Commerce International was one of the most notoriously corrupt banks in the recent past of the global banking system and it started in Pakistan, founded by Agha Hasan Abedi, a man who got his start at Habib Bank in 1946, but then went on to create United Bank Ltd (UBL) in 1959, and the BCCI in 1972 after UBL got nationalised.

The BCCI started off from an office building on Karachi’s McLeod Road (in what is now Bank Alfalah headquarters) but quickly grew to become the seventh largest private bank in the world, along with it introducing an entire generation of Pakistanis to the world of international banking. The fraud that caused British regulators to shut down the bank in 1991 is, of course, now a well-documented part of banking history, but it did have a significant legitimate business that left orphaned assets in its wake after the bank was disbanded worldwide.

In Pakistan, its assets consisted of three branches in Karachi and Lahore. The State Bank of Pakistan took over those assets in 1992 and renamed them Habib Credit and Exchange.

The move to seize BCCI’s Pakistan assets coincided with the deregulation and privatization of the Pakistani banking sector. In 1997, Habib Credit and Exchange was bought out by a new banking entity backed by Middle Eastern investors: Bank Alfalah.

Bank Alfalah’s majority shareholder is Sheikh Nahyan bin Mubarak Al Nahyan, a member of the royal family of Abu Dhabi. His brother, Sheikh Hamdan, has been the chairman of BAFL’s board since 2002. Both brothers are minor members of the UAE federal cabinet. Incidentally, a different branch of the Nahyan family were the original investors in UBL, so Nahyan involvement in Pakistani banking goes back almost as far as there has been such a thing as Pakistani banking.

How Bank Alfalah grew from almost nothing to being one of the largest banks in Pakistan is a story in its own right, but suffice it to say that the bank is a powerhouse when it comes to consumer lending, in large part because its sponsors have always wanted it to focus on financing the growing middle class of Pakistan.