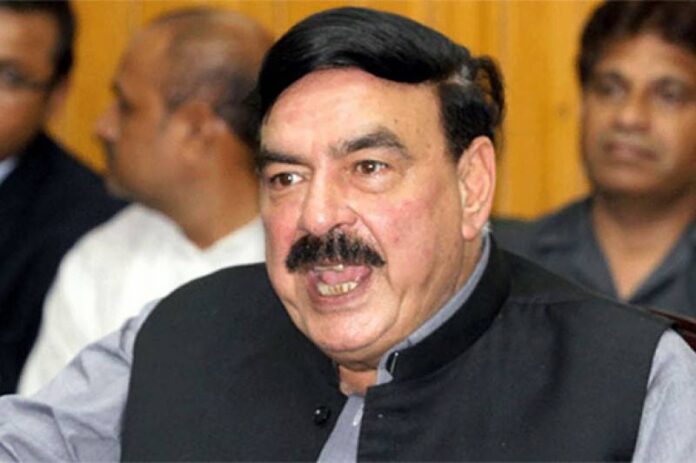 FAISALABAD: Railways Minister Sheikh Rashid Ahmad said on Friday that Pakistan Railways had declared 2020 as the Freight Year to make the department profitable and play its role in making the national economy strong.

Inaugurating the Chishtian Logistic Coal Terminal at the Faisalabad Dry Port, he said the terminal would generate Rs10 million revenue in addition to helping smooth unloading of coal for the coal-fired powerhouses of the region.

Ahmad said under the new arrangement, 125 tonnes of coal would be unloaded within a period of only 25 minutes and time could further be reduced to 15 minutes at later stages.

The minister said five terminals would be set up in different parts of the country, which would also facilitate the availability of coal to the powerhouses in addition to catering to the needs of the private sector.

He said freight was the only unexploited sector, which could make Pakistan Railways a profit-earning entity.

He said a dedicated freight train had already been operating for Faisalabad, while its number could be increased keeping in view demand of the local industrialists and coal importers.

Expressing concerns over price-hike, the minister said the incumbent government was not responsible for it as the previous government put an unbearable burden on the national economy by acquiring huge loans, while the PTI-led coalition government had no other option but to repay those loans.

He promised that no increase in prices of flour and ghee would be allowed, though sugar rate might increase according to the market forces.

The minister said coronavirus was a reason behind sluggish global economic growth, but “we are trying to save Pakistan Railways from its ill impact.”

He promised to review the withdrawal of insurance fee recovered from each passenger at the time of sale of ticket.