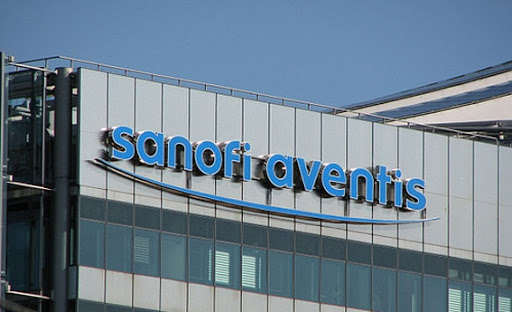 LAHORE: The Board of Directors of Sanofi Aventis Pakistan Limited (SAPL) met on Tuesday to review the company’s performance and announce its financial results for the year ended December 31, 2019.

As per the financial results, the pharmaceutical company declared a profit after tax of Rs154.836 million as compared to Rs612.792 million, showing a decrease of 74.73pc.

The company announced a final cash dividend of Rs8 per share i.e.80pc for the year ended December 31, 2019. Thus, the total dividend out of profits would amount to Rs77.158 million.

SAPL’s gross profit was reported at Rs3.725 billion as compared to Rs3.947 billion during the same period last year (-5.6pc).

The company’s earnings per share stood at Rs16.05 per share as compared to Rs63.54 per share during the same period last year, showing a decrease of 74.74pc.

The company stated that the share transfer books of the company should remain closed from April 16, 2020, to April 23, 2020 (both days inclusive). Transfers received at the close of business on April 15, 2020, will be treated in the time for the purpose of payment of dividend.

Cabinet Division notifies appointment of PIA Board of Directors