Govt likely to earmark Rs270bn in subsidies for FY21 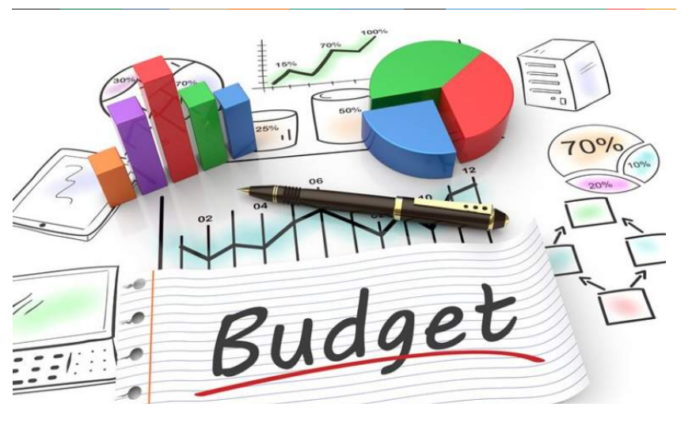 ISLAMABAD: The federal government is likely to earmark Rs270 billion under the head of ‘subsidies’ for the next fiscal year (FY2020-21), Pakistan Today has learnt.

According to sources, the Ministry of Finance, in its budget strategy paper for the next fiscal year, has proposed to keep Rs250 to Rs270 billion for subsidies in FY21.

The figure is slightly less than the amount allocated for the same in the ongoing fiscal; the government had allocated Rs271.5 billion for subsidies in FY20 budget.

Sources said due to the rise of coronavirus pandemic in the country, the government would spend most of the amount on pro-poor initiatives. In addition, they added, the government would allocate a major amount to the agriculture sector, keeping in mind the value of farmers in Pakistan’s economy.

Meanwhile, it was learnt that the finance ministry has also proposed giving a major subsidy to the power sector in order to facilitate the consumers.

Sources also said that the Ministry of Finance was likely to allocate up to Rs150 billion for support of the merged district of KP.

They said the subsidies would be kept separated from the recently announced Rs1.2 trillion stimulus package to mitigate the effects of coronavirus.