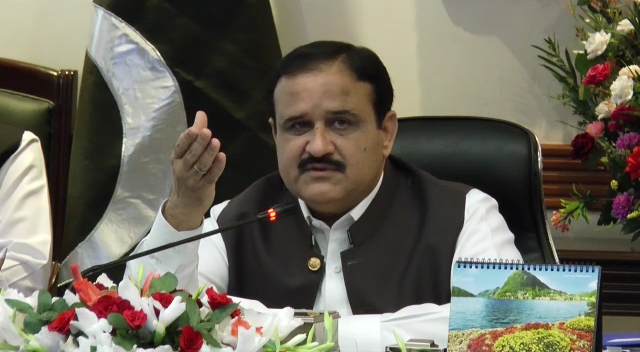 LAHORE: Punjab Chief Minister Usman Buzdar on Saturday announced that his government had decided to waive Rs18 billion in taxes besides providing relief worth Rs10bn to 2.5 million households in the province.

The measures are being taken to provide relief to the population as it grapples with the COVID-19 epidemic.

As per the CM’s directives, Rs4,000 per month will be given to 2.5 million families of daily wage workers.

“The Government of Punjab will make sure that the poor and the daily wage earners are not left alone in their time of need,” he said.

Under Section 401, 3,100 prisoners will be released for 90 days. This is the first time it’s happening in Punjab’s history, said Buzdar. A list of measures for under trial prisoners has also been prepared and will be sent to the federal government for review.

Buzdar said that the virus was spreading in Punjab at a fast pace. He said that in the past 24 hours, 82 cases had been reported across the province.