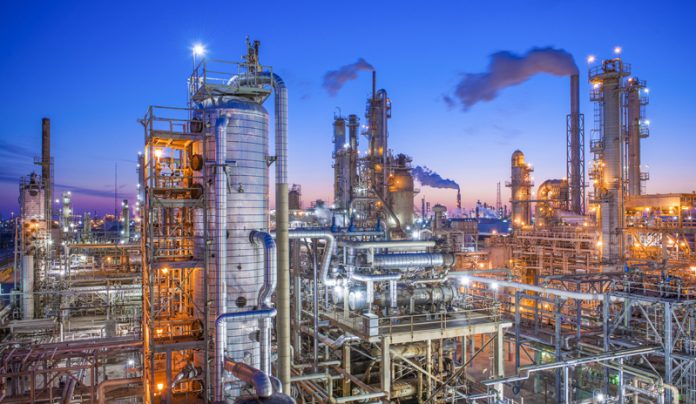 ISLAMABAD: A number of refineries in the country are either curtailing operations or shutting down entirely as oil demand declines in the wake of the coronavirus pandemic.

According to sources, the National Refinery Limited (NRL), Attock Refinery Limited (ARL) and Byco Refinery have either closed down or curtailed their operations as Oil Marketing Companies (OMCs), despite efforts of the Ministry of Energy, have not made any significant offtake.

The OMCs have not even lifted their committed volumes and also failed to place demands for April 2020.

Earlier on March 16, the ministry, in a meeting held with the country’s oil refiners, had assured the POL products’ offtake by OMCs.

Subsequently, the government had banned OMCs from importing petrol from April onwards and ordered them to lift petrol from local refineries in the wake of massive cut in the demand primarily because of the countrywide lockdown.

Byco Refinery, in a letter to the Director General (Oil) Petroleum Division, stated despite all efforts, no product offtake had been made by OMCs up till now. Therefore, in view of zero off-take from the refinery, the management had decided to put the plant on cold circulation till the normalisation of demand and supply situation.

“We would like to request you to advise OMCs to uplift their committed volumes and place their demand for April enabling us to finalise our production plan accordingly,” reads Byco’s letter.

However, according to a letter the refinery, which had earlier closed its two small units, has made those (units) partially operational to refine crude oil of 12,000-13,000 barrels per day for the next two to three days after which crude oil storage would also top up and a complete shutdown of the refinery is imminent.

And if it happens, the letter further states, oil fields will be choked if crude oil from the said fields is not lifted and more importantly this will also squeeze the gas supply from the said oilfields in Potohar Northern region.

The letter also reminds the Petroleum Division’s secretary about the video conference held on March 26, 2020 on the issue of products’ uplift and crude receipt crisis at ARL.

The letter also apprise the top men of the Petroleum Division that despite the assurance given during the meeting there has been hardly any improvement in products’ uplift from ARL. Except APL, no other OMCs have improved any significant product from us.

The ARL’s top management, in another letter dated March 30 to Secretary Petroleum Division Mr Main Asad Hayaud Din, had informed that OMCs have not uplifted the POL products from the refinery, which is why the top management was left with no other option but to close down its main unit.

However, just to cater for the heavy crude oil produced from the Potohar/Northern region, the company would be partially operating for the next few days after which its crude storages would also top up and a complete shutdown of the refinery is imminent, said the letter.

The government has allowed the Pak-Arab Refinery (PARCO) to run its operations which were earlier shut down. But it is understandable that PARCO will run its plant at its minimum capacity owing to a decline in the demand of POL products in the country amid the COVID-19 outbreak in the country.