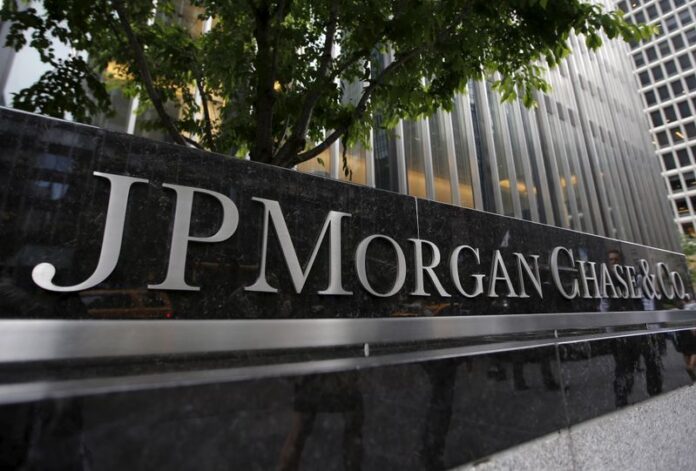 JPMorgan Chase & Co reported a 68 per cent slump in first-quarter profit on Tuesday as the coronavirus pandemic forced the largest US bank to boost reserves to cushion it from a wave of potential loan defaults.

Analysts on average had expected $1.84 per share, according to Refinitiv. It was not immediately clear whether those estimates were comparable to what JPMorgan reported, because of special items.

The pandemic has shut down businesses, put nearly 10 million people out of work in the United States alone and is expected to cause a global recession not seen in generations.

There have so far been more than 1.8 million reported cases of COVID-19, the deadly respiratory disease stemming from the virus, and 115,242 deaths, according to a Reuters tally.