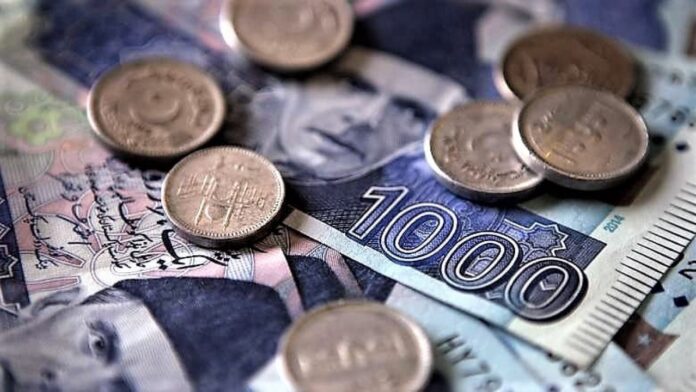 KARACHI: The State Bank of Pakistan (SBP) has reported that the government raised Rs435.5 billion through T-bills, against the auction target of Rs500 billion.

The SBP conducted the auction for the sale of 3-month, 6-month and 12-month Government of Pakistan Market Treasury Bills (MTBs) and received bids amounting to over Rs1,450 billion.

The total acceptance in the auction, including non-competitive bids, was Rs504.4 billion.

Like the previous auction of MTBs on April 8, the bidding was more concentrated in the long term 12 month papers. This is opposed to the trend that defined most of last year and the beginning of this year, of investing in short term 3-month T-bills.

The next auction date for T-bills is set for May 6, with a target amount of Rs400 billion.