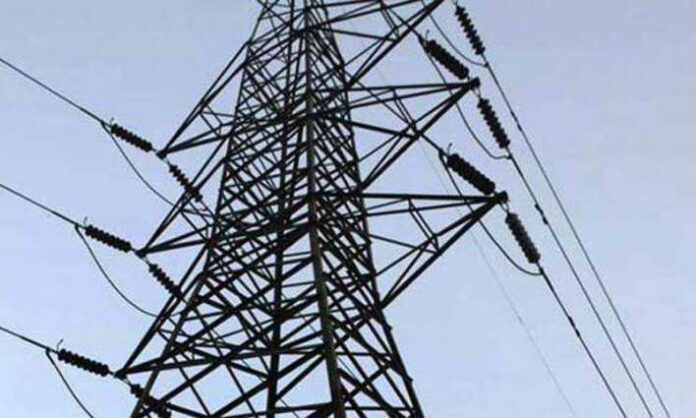 The National Transmission and Despatch Company (NTDC) spokesman has said that rehabilitation work on eight collapsed towers has been completed while power supply to three transmission lines — 220 kV Uch-Shikarpur, 220 kV Uch-Sibbi and 220 kV Guddu-Sibbi, has been restored.

The towers were damaged due to heavy rains and windstorm during the third week of April in the Chattar Pungi area of Balochistan.

The spokesman said that NTDC managed the rehabilitation work and restored power supply in minimum possible time despite law and order situation in the area and imposition of virus lockdown.

“Suspension of public transport, mobilization of labour, machinery and severe weather conditions remained a hurdle in the completion of the said work,” he maintained.

NTDC Managing Director Engr Dr Khawaja Riffat Hassan and DMD Wajahat Saeed Rana have thanked law enforcement agency/Frontier Corps for providing security to labourers during the rehabilitation work. They also appreciated the efforts of NTDC engineers, staff and contractors for their untiring efforts to complete the work within the stipulated time.