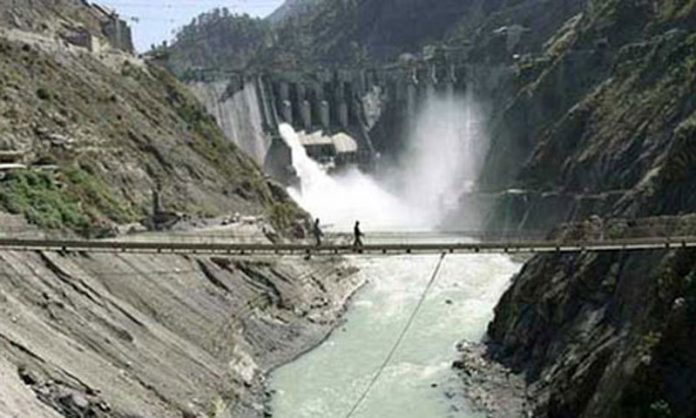 ISLAMABAD: After Prime Minister Imran Khan directed to immediately start the construction work on the Diamer-Bhasha dam, the Water and Power Development Authority (Wapda) on Wednesday awarded the contract for civil and electro-mechanical works.

As per details, an agreement worth Rs442 billion with a joint venture namely Power China-FWO was signed on Wednesday for the construction of diversion system, main dam, access bridge and 21MW Tangir Hydropower Project.

Dilating upon the developments of the water sector by the incumbent govenrment, the minister said that after Mohmand Dam, which was inaugurated by the Prime Minister in May last year, Diamer Basha is the second mega multi-purpose dam that is to be started in a span of just one year.

Speaking on the occasion, WAPDA Chairman Lt Gen Muzammil Hussain (Retd) said that Diamer Basha Dam will go a long way for economic development and social uplift of the country.

It must be noted that the Diamer Basha Dam Project, with a total financial outlay of about Rs1406.5 billion, will be completed in 2028.