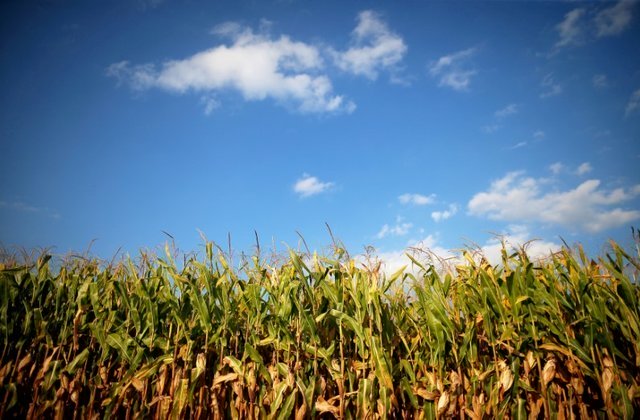 ISLAMABAD: The Federation of Pakistan Chambers of Commerce and Industry’s Standing Committee on Agriculture has called upon the government to address issues pertaining to cartelisation in the seed and pesticide sector so that the country’s agriculture sector could be developed on modern lines.

“Substandard seeds and pesticides may hit the agriculture sector this year as well; cotton crop is one of the novel example in this regard,” the committee said in a statement issued on Saturday.

It noted this was the second consecutive year that cotton growers seemed worried, as substandard seeds had again flooded local markets, especially in Sindh.

“These seeds either grow nothing or the germination rate is as low as 30-40 in the fields,” former committee chairman Ahmad Jawad said, adding that cotton cultivation had started in the southern parts of Sindh as well as in south Punjab but farmers were facing problems due to the non-availability of high productivity seeds suitable for respective soil conditions.

“Despite the fact that the country has research institutes like Pakistan Agriculture Research Council (PARC) where we can produce local seeds for any crops through international cross breeding according to our weather conditions, there is no role of the regulator in checking the quality of seed and pesticides on every shipment before distributing in the market,” he lamented.

Similarly, he said, the quality of pesticides was getting “pathetic” by the day. “If you spray on the crop to kill a particular virus, it is most likely that the spray may cause another virus to the same crop.”

He urged the government to facilitate and incentivise cotton growers and bring back to the market those growers who had opted for other profitable alternatives.