Why we do not cover the budget 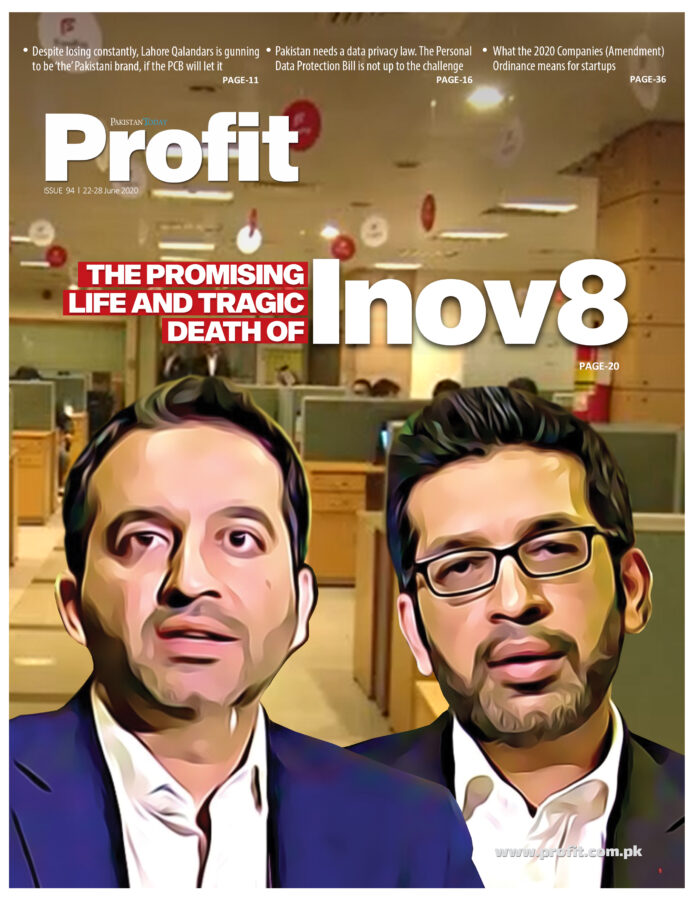 If you are a consumer of news in Pakistan, you may be vaguely familiar with the idea that the day the federal government announces its budget is one of the biggest economic stories of the year. We at Profit, as a leading business publication in the country, may well be expected to cover it. But we do not, and the decision not to do so is no accident, but a deliberate one on our part.

Here is why: over the past few years, it has become obvious to any casual observer that who the Prime Minister is or who the Finance Minister is does not matter anymore when it comes to crafting a budget for the federal government. What matters is what the babus in the Finance Ministry and the Federal Board of Revenue (FBR) think is possible as far as the jobs they will be required to do, and it is they – not the ministers who are supposedly their superiors – who craft the budget.

It is also glaringly obvious that these are men who have not had a new fiscal policy idea since the introduction of the value-addition-based sales tax in 1994. Everything else for them has been a game of making the numbers look just good enough to get the International Monetary Fund (IMF) to keep bailing out the government of Pakistan.

That is why we have largely ignored the shrieking about the 18th Amendment and the National Finance Commission award, about which Prime Minister Imran Khan has made some very ignorant statements. The prime minister is obviously not equipped with the mental faculties to understand the policy matters facing the nation, and hence simply parrots the lines fed to him by the civil servants.

(To our friends on the Left of the Pakistani political spectrum: no, the agitation against the devolution of power does not originate in the military. It originates in the federal civil service, which is screaming in agony at the very thought of having to share power with provincial civil servants, whom they consider beneath them.)

When the government decides that it has some new ideas about how to govern matters of the federal purse, we will start paying attention. Until then, we will continue to ignore the utter lack of news coming out of the Q Block of the Pakistan Secretariat that houses those tired old ideas of the Finance Ministry.

Facebook
Twitter
Linkedin
WhatsApp
Email
Previous articleNishat Mills: the PPE orders help, but do not make up for the loss of exports
Next articleDespite losing constantly, Lahore Qalandars is gunning to be ‘the’ Pakistani brand, if the PCB will let it

Farooq Tirmizi
Managing Editor, Profit Magazine. He can be reached at farooq.[email protected]

Breaking the habit: will the government let the rupee go?

Trying to control the exchange rate has been one of Pakistan’s biggest macroeconomic policy blunders since Partition. Will the Imran Khan Administration break the cycle, or will they fall prey to their baser instincts?
Read more
ECONOMY

ISLAMABAD: Pakistan’s exports to the seven regional countries witnessed an increase of 20.50 per cent in the first month of the current financial year...
Read more
ECONOMY

LAHORE: Non-profit policy think tank Institute for Policy Reforms (IPR) Saturday questioned the sensibility of the targets and claims made by the government in...
Read more
ECONOMY

PESHAWAR: The business community here on Friday termed the federal budget for the fiscal year 2021-22 as ‘balanced’, ‘growth-oriented and ‘pro business' asking the...
Read more
ECONOMY

ISLAMABAD: The federal government has planned to borrow Rs2.747 trillion (over $16 billion) gross foreign loans in the next fiscal year to finance the...
Read more