Global output to contract by 3.6pc in 2020: Fitch Solutions 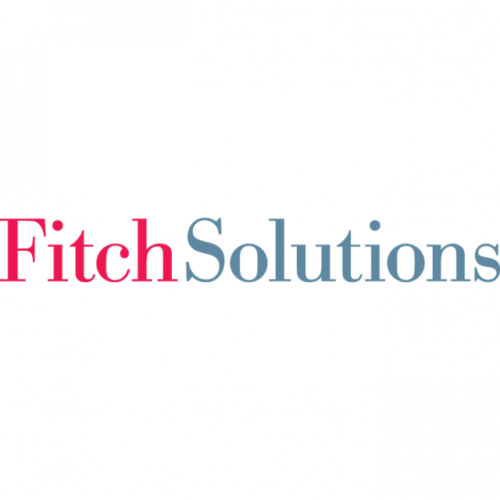 KARACHI: Global output will contract by 3.6 per cent in 2020, but rebound by 4 per cent in 2021, according to Fitch Solutions, in its recent Global Macroeconomic Quarterly Update released on Thursday.

“The recovery will be bumpy and uneven and the global economy will remain vulnerable to additional shocks. However, we believe risks are looking more balanced than before,” the update stated.

The update was presented in a webinar conducted by Cedric Chehab, Global Head of Country Risk for Fitch Solutions (which does not comment on Fitch Ratings).

Growth is expected to rebound to 4 per cent in 2021. In the most likely scenario, quarterly growth will begin in the third quarter, but yearly growth will occur by December or January.

Developing countries are still under major risk, as the disease might become endemic.

“Less access to healthcare services means less testing, diagnosing, treating and quarantining. This will weigh on growth and could delay the much-needed recovery,” the update stated.

In particular, the report highlighted Brazil, Russia and India as especially at risk.

Interestingly, the report not only highlighted a risk of a second wave of infections as a potential risk to global recovery, but also the potential outcome of the US election later this year.

“The race is too close to call, and we expect greater political polarisation, especially given rising unemployment, the protests and Covid-19. We see the risk of a disputed election if no candidate wins by a large margin,” the report said.