Govt to set up markets along Afghanistan, Iran borders 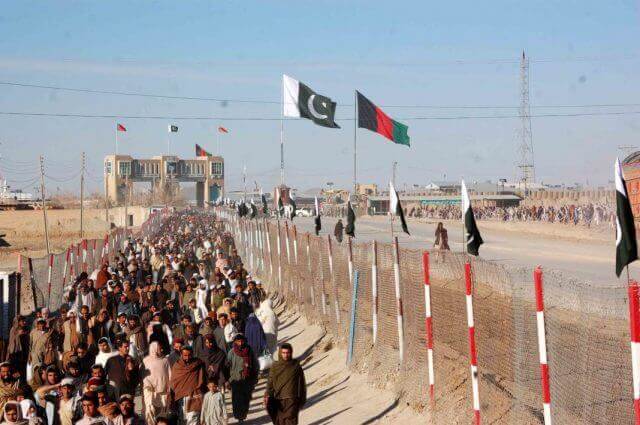 PESHAWAR: The federal government has decided to set up border markets at Iran and Afghanistan borders to boost bilateral trade and provide benefit to the locals residing in the nearby areas.

The Commerce Division has sought recommendations from the Khyber Pakhtunkhwa (KP) and Balochistan governments before the implementation of the federal government’s decision.

A total of five border markets will be set up in KP which include four in tribal districts and one in Lower Chitral.

The proposed areas for border markets in KP include Shaheedano Dhand in Kurram District, Kharlachi and Angor Adda in South Waziristan, Arundo in Lower Chitral, Gursal in Mohmand District and Ghulam Khan and Torkham borders.

Adviser to KP Chief Minister on Industry Abdul Karim Khan told Profit that construction of trade markets on the border with Afghanistan would provide employment opportunities to the local population.

According to sources, a joint committee will be set up to identify issues related to the broader markets and to propose solutions to those issues. The committee would also take steps to improve the existing infrastructure and provide facilities to consumers.

The KP Board of Investment and Trade has submitted its recommendations to the KP Department of Industries, which said that the joint committee meeting should be made mandatory twice a year.

The committee includes officials from the private sector as well as the provincial Board of Investment and Trade and the Directorate of Commerce. The inclusion of representatives from security agencies in the committee has also been suggested.

Adviser to the KP chief minister on industry said that according to recommendations apart from raw materials border markets should also trade locally manufactured goods and handicrafts.

The KP Board of Investment and Trade has also proposed that the 5km condition for buyers should be removed and that tourists should be allowed to shop in the border markets.

The board also recommended to keep border markets open on Saturdays and Sundays and that a maximum limit of $200 be fixed for buyers.

Similarly, the board recommended that required infrastructure including courier facility, internet and warehouses be provided in these markets.

The KP government welcomed the decision to set up border markets and maintained that these markets will provide opportunities for traders and will help revive the local economy.