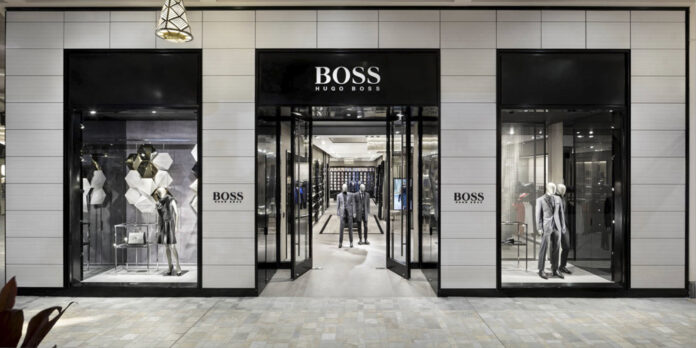 “Happy to note that a well-known brand, Hugo Boss, has placed its first order of sportswear to a Pakistani company,” Dawood wrote on social media site Twitter.

“This achievement was due to the effort of PRGMEA for holding the 35th IAF Fashion Convention in Nov last year, in Lahore,” he added, congratulating Ijaz Khokhar, the chief coordinator of the Pakistan Readymade Garments Manufacturers & Exporters Association.

Happy to note that well known brand, Hugo Boss, has placed its first order of sportswear to a Pakistani company. This achievement was due to the effort of PRGMEA for holding the 35th IAF Fashion Convention in Nov last year, in Lahore. Congratulations to Ijaz Khokhar and PRGMEA.

It may be noted that the International Apparel Federation’s (IAF) 35th World Fashion Convention was held in Lahore on November 12-13, 2019, in collaboration with Dutch industry association Modint.

It recently launched more casual and sportswear styles in order to attract younger people, making major investments in online products after its attempt to go upmarket failed some years ago.

Meanwhile, in another Tweet, the adviser has congratulated the exporters for their better performance despite historic challenges.

“I want to congratulate all our on the good performance in 2019-20, in spite of the very challenging situation caused by COVID-19. Our exports were only 6 percent less than 2018-19 while the regional countries including Bangladesh was down by 17 percent India by 14 percent,” he said. “The good performance was also due to the timely lifting of the lockdown and the good coordination between the center and provincial agencies at the daily meeting of NCOC. Our exporters deserve every praise for their effort, hard work and reaching out to our customers,” the adviser added.