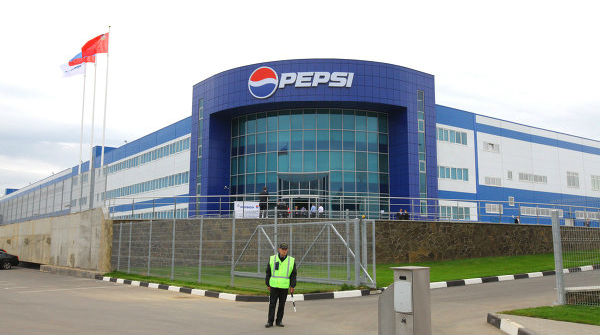 PepsiCo Inc beat analysts’ estimates for quarterly revenue and profit on Monday, as people stocked up on its snacks including Tostitos, Cheetos and Doritos before hunkering down in their homes due to coronavirus-related restrictions.

The company’s shares, which are down 1.6 per cent to date in a tumultuous year for Wall Street, were up about 2 per cent before the bell as investors shrugged off a fall in sales of its sodas due to widespread restaurant closures.

“We gained market share in salty, savory and macro-snacks in the quarter.”

Online sales of potato chips jumped 93.5 per cent and tortilla chips 101.2 per cent for the week ended June 20, according to market data from Nielsen.

For PepsiCo, sales of snacks under the Frito-Lay North America unit rose 7 per cent in the second quarter ended June 13, while Quaker Oats surged 23 per cent.

Revenue at PepsiCo’s North America beverages unit, its biggest, fell 7 per cent as restaurants and other points of sale remained closed, while sporting events were delayed.

Laguarta signaled an improvement in convenience stores and gas stations, but expects the recovery in foodservice channels, which include restaurants, to take a bit more time.

The company sees snacks and food businesses remaining resilient, with the beverages unit expected to perform better during the second half of the year.

Overall, net revenue fell about 3 per cent to $15.95 billion, but beat analysts’ estimates of $15.38 billion, according to IBES data from Refinitiv.

Net income attributable to the company fell about 19 per cent to $1.65 billion.