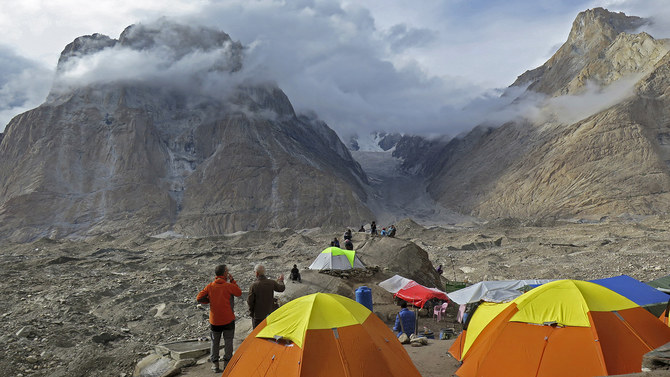 PESHAWAR: Khyber Pakhtunkhwa’s tourism sector fears a loss of over Rs12 billion if the government continues to keep the industry closed till next month.

Amjad Sahab, a senior journalist working on tourism in KP, informed this scribe that tourism was the only sector that could have provided employment opportunities to the people who were suffering badly at the hands of coronavirus lockdown.

“The sector would have earned a revenue of billions of rupees if scenic areas of the province were opened for the public on time,” he opined. “But the government instead chose to close the sector, leaving millions associated with the tourism department unemployed.”

He recalled that KP’s tourism department had recommended a one-year abolition of government taxes and fees for the survival of the people involved in this business, but no implementation was carried out in this regard.

According to an international firm’s survey, Pakistan’s hotel industry has suffered the most from the coronavirus pandemic; hotels and restaurants have incurred a loss of Rs6.37 billion, shops and local transporters Rs3.98 billion, archaeological sites Rs1.5 billion and local industry Rs32.17 million.

In total, the people associated with the tourism sector may bear a loss of Rs12.18 billion by August.

The losses could be tripled by August if efforts were not made for revival of the Industry.

As per the report, income of 2,011 drivers, tour guides, labourers, porters and others belonging to these tourist destinations had been affected.

Similarly, room bookings for 5,390 and 8,235 tourists in Hazara and Malakand Divisions have been canceled due to the virus outbreak.

The report recommended the provincial government to provide grants as well as interest-free loans to those involved in the tourism sector, besides relief in government taxes, fees and arrears for the next one year to rehabilitate the industry.