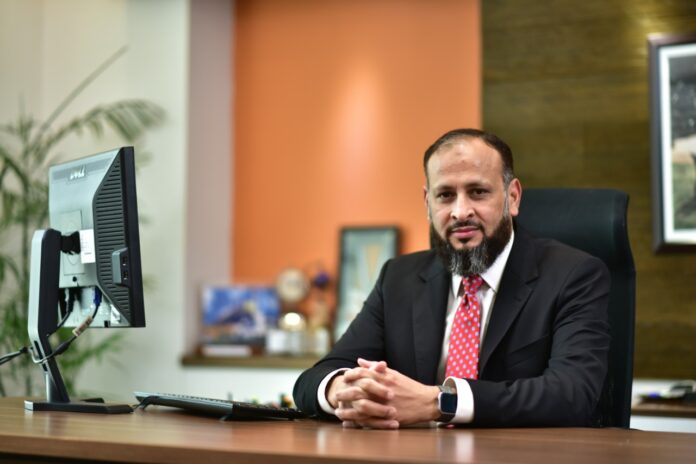 KARACHI: K-Electric’s Chief Executive Moonis Alvi on Wednesday said that if the government had approved a new 700MW power plant back in 2016, Karachi’s power supply would have been better, as he apologised to people for the persistent load shedding in Karachi.

“In 2016, the power plant project had a setback due to technical reasons,” he said, explaining that the power utility company was asked to focus on power generation using the local variant of coal, whereas the “system” was designed for the use of imported coal.

“It takes two-and-a-half to three years to set up a new power plant, Alvi added.

He said that nonetheless, the company’s system had “improved” in the last three years.

Acknowledging the woes of Karachiites, he said that indeed, the city is facing prolonged load shedding as the demand for power “increases” in the current season.

“Even the exempted areas are facing power outages,” he noted, adding that the company also suffers losses due to load shedding in exempted areas.

The chief executive said however that “faults” must not be considered load shedding and that no power cuts took place between March 20 and May 28 when a lockdown was in place.

He said that due to the coronavirus, a lot of meter readings were not done.

Shedding light on KE’s arrears, Alvi said that the Sindh and federal government owed KE a sum of Rs237 billion, while the water board had to pay KE over Rs30 billion.

Meanwhile, talking about the company’s loans he said that KE owed Rs160 billion to several organisations, and that it had taken a loan of Rs85 billion from banks. “K-Electric has sold electricity worth Rs280 billion in 2019,” Alvi added.