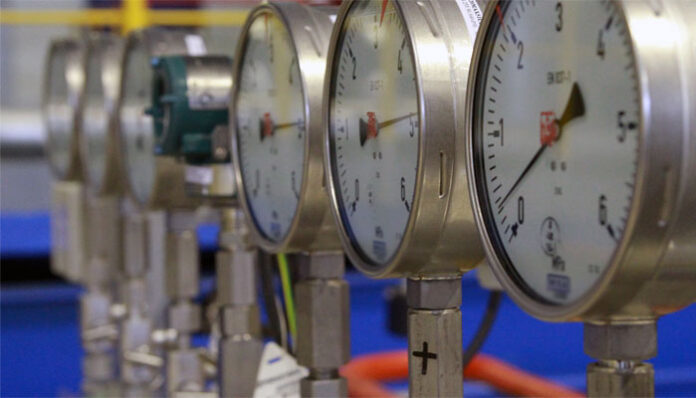 ISLAMABAD: The Sui Northern Gas Pipelines Limited (SNGPL) has sought federal government’s help to resolve the ongoing gas crisis in Punjab, as complaints regarding low pressure of gas and tripping of power plants are on the rise across the province.

According to sources, the gas crisis in Punjab has emerged due to consumption of Regasified Liquefied Natural Gas (RLNG) by the Sui Southern Gas Company Limited (SSGC) from SNGPL’s share. This has reduced the current system pack of SNGPL, which is resulting in the shortage of gas and tripping of power plants.

Sources said that SNGPL has now sought the federal government’s help to resolve the gas crisis by ensuring the required supplies, as the company, under the prevalent circumstances, is unable to meet the demand of consumers, especially power plants.

According to sources, the SNGPL has already sent a letter to the Ministry of Energy (Petroleum Division), asking it to advise SSGC to immediately stop the retention of RLNG volumes, besides ensuring planned supplies of RLNG from both LNG terminals so that smooth operation of the system is ensured and demand of the power sector may be met.

Sources said the current system pack is approximately 3,690mmcfd, which is far below than the required limit of 4,300mmcfd.